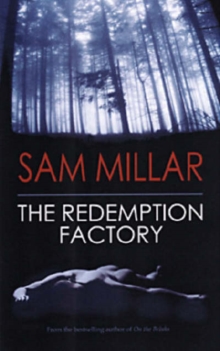 In a wood at night, a young woman witnesses the murder of a whistleblower by a corrupt businessman, owner of an abattoir.

Paul Goodman, a would-be snooker champion who works at the abattoir, has never known his father and believes that he deserted him when young.

But he is befriended by the one man who holds the key to the mystery of his disappearance, the man responsible for his death. 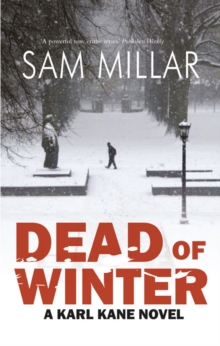 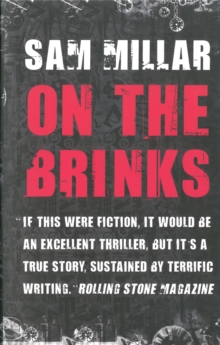 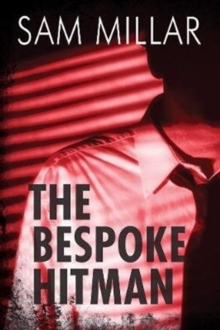 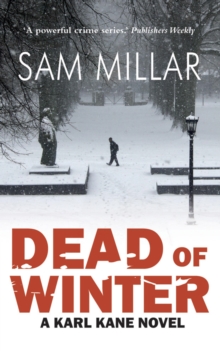