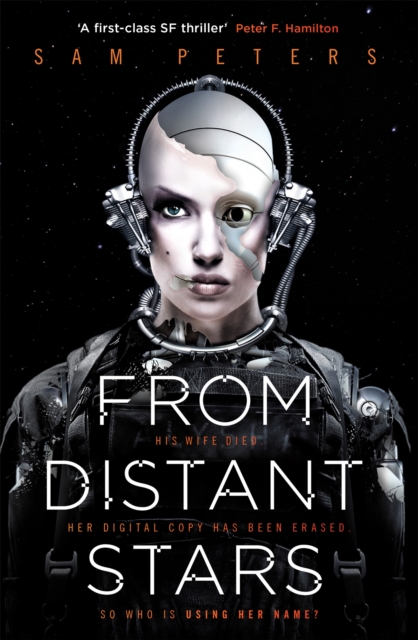 Part of the From Darkest Skies series

Inspector Keon has finally got over the death of his wife Alysha in a terrorist attack five years ago.

The illegal AI copy of her - Liss - that he created to help him mourn has vanished, presumed destroyed.

His life is back on track. But a deadly shooting in a police-guarded room in a high-security hospital threatens to ruin everything.

Who got past the defences? Why did they kill the seemingly unimportant military officer who had been in a coma for weeks? And why did the scanners pick up the deceased man the next day on the other side of the planet, seemingly alive and well?As Keon digs into the mysteries he begins to realise that the death was connected to a mysterious object, potentially alien, discovered buried in ice under the north pole.

Someone has worked out what is hidden there, and what its discovery will mean for mankind.

Also by Sam Peters  |  View all 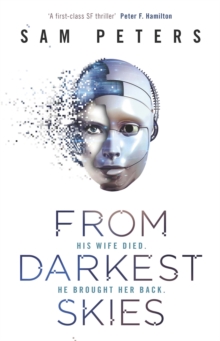 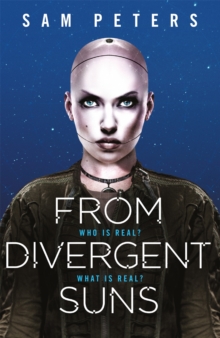 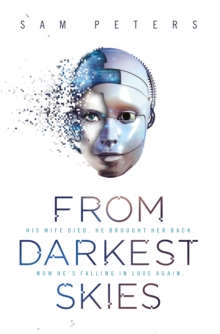 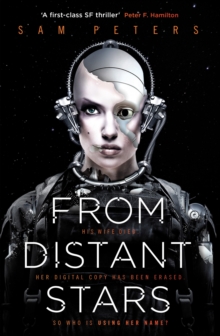 Also in the From Darkest Skies series