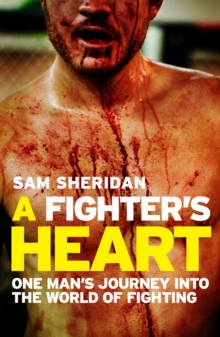 A Fighter's Heart : One man's journey through the world of fighting Paperback / softback

After a series of adventurous jobs around the world, Sam Sheridan found himself in Australia, cash-rich and with time on his hands to spend it.

It occurred to him that he could finally explore a long-held obsession: fighting.

Within a year, he was in Bangkok training with Thailand's greatest kickboxing champion and stepping through the ropes for his first professional bout.

But one fight wasn't enough, and Sheridan set out to test himself on an epic journey into how and why we fight, facing Olympic boxers, Brazilian jiu-jitsu stars, and Ultimate Fighting champions.

A Fighter's Heart is a dizzying first-hand account of what it is like to reach the peak of finely disciplined personal aggression.

Also by Sam Sheridan   |  View all 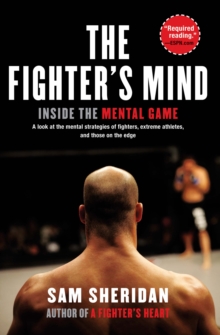 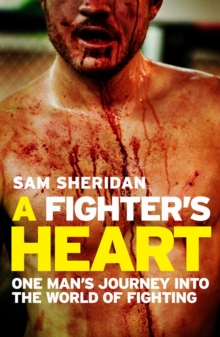 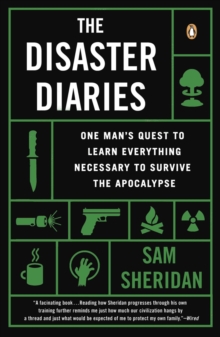 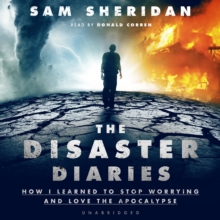