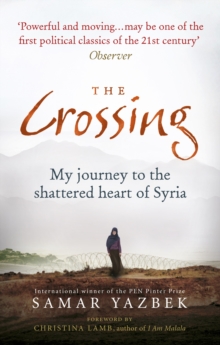 The Crossing : My journey to the shattered heart of Syria Paperback / softback

'ONE OF THE FIRST POLITICAL CLASSICS OF THE 21st CENTURY'- Observer'EXTRAORDINARILY POWERFUL, POIGNANT AND AFFECTING.

I WAS GREATLY MOVED' Michael PalinFOREWORD BY CHRISTINA LAMBJournalist Samar Yazbek was forced into exile by Assad's regime.

When the uprising in Syria turned to bloodshed, she was determined to take action and secretly returned several times.

The Crossing is her rare, powerful and courageous testament to what she found inside the borders of her homeland. From the first peaceful protests for democracy to the arrival of ISIS, she bears witness to those struggling to survive, to the humanity that can flower amidst annihilation, and why so many are now desperate to flee. 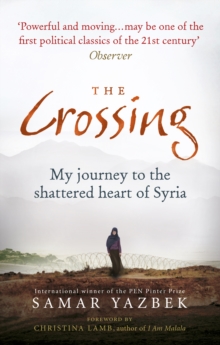 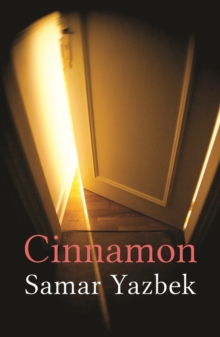 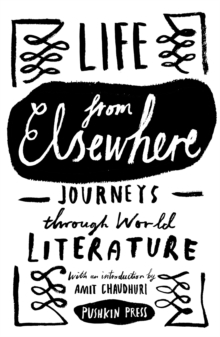