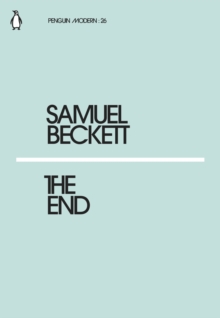 Part of the Penguin Modern series

'They didn't seem to take much interest in my private parts which to tell the truth were nothing to write home about, I didn't take much interest in them myself.'From the master of the absurd, these two stories of an unnamed vagrant contending with decay and death combine bleakness with the blackest of humour.

Penguin Modern: fifty new books celebrating the pioneering spirit of the iconic Penguin Modern Classics series, with each one offering a concentrated hit of its contemporary, international flavour.

Here are authors ranging from Kathy Acker to James Baldwin, Truman Capote to Stanislaw Lem and George Orwell to Shirley Jackson; essays radical and inspiring; poems moving and disturbing; stories surreal and fabulous; taking us from the deep South to modern Japan, New York's underground scene to the farthest reaches of outer space.

Also by SAMUEL BECKETT   |  View all 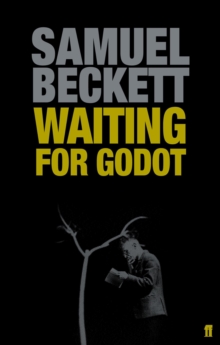 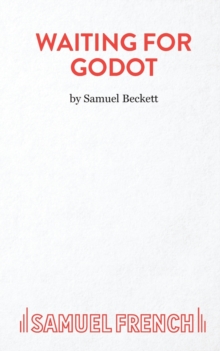 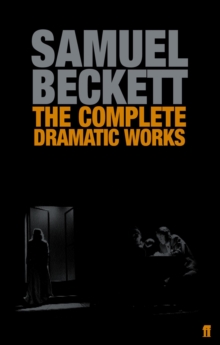 The Complete Dramatic Works of Samuel... 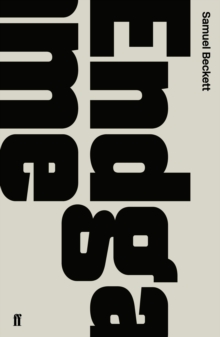 Also in the Penguin Modern series   |  View all 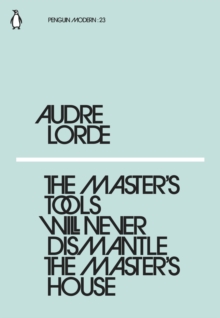 The Master's Tools Will Never Dismantle... 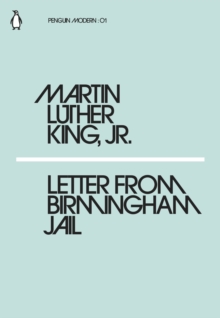 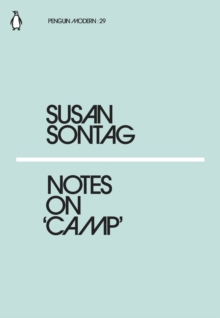 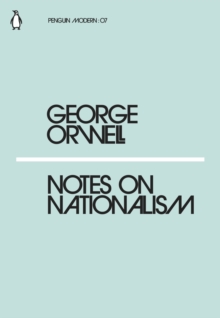