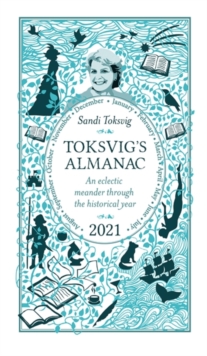 Toksvig's Almanac 2021 : An Eclectic Meander Through the Historical Year by Sandi Toksvig Hardback

'Fierce, funny and long overdue - I read this book out loud to anyone who'd listen.' Adam Kay'Toksvig's Almanac is intended merely as a starting point for your own discoveries.

Find a fabulous (or infamous) woman mentioned and, please, go looking for more of her story.

The names mentioned are merely temptations. Amuse-bouches for the mind, if you like. How I would have loved to have written out in detail each tale there is to be told, but then this book would have been too heavy to lift.'Let Sandi Toksvig guide you on an eclectic meander through the calendar, illuminating neglected corners of history to tell tales of the fascinating figures you didn't learn about at school. From revolutionary women to serial killers, pirate nuns to pioneering civil rights activists, doctors to dancing girls, artists to astronauts, these pages commemorate women from all around the world who were pushed to the margins of historical record.

Amuse your bouche with:Belle Star, American Bandit QueenLady Murasaki, author of the world's first novelMadame Ching, the most successful pirate of all timeMaud Wagner, the first female tattoo artistBegum Samru, Indian dancer and ruler who led an army of mercenariesInes de Castro, crowned Queen Consort of Portugal six years after her deathIda B.

Wells, activist, suffragist, journalist and co-founder of the NAACPEleanor G.

Holm, disqualified from the 1936 Berlin Olympics for drinking too much champagneThese stories are interspersed with helpful tips for the year, such as the month in which one is most likely to be eaten by a wolf, and the best time to sharpen your sickle.

Explore a host of annual events worth travelling for, from the Olney Pancake Race in Wiltshire to the Danish Herring Festival, or who would want to miss Serbia's World Testicle Cooking Championship?As witty and entertaining as it is instructive, Toksvig's Almanac is an essential companion to each day of the year.

Also by Sandi Toksvig   |  View all 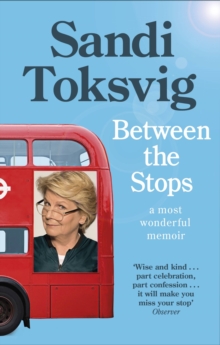 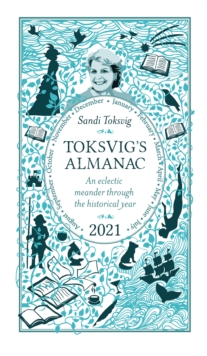 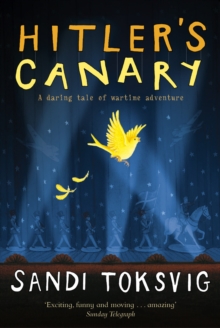 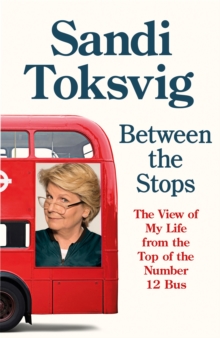