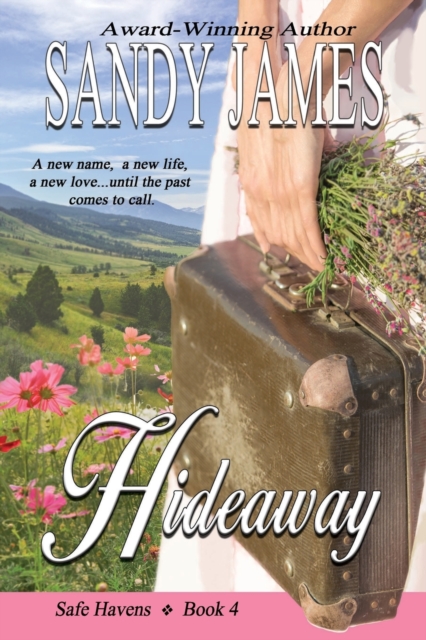 Part of the Safe Havens series

In the wake of her father's murder, Kayla Backer fled New York City and created a new life for herself in the Montana territory.

As housekeeper and friend to Drew Pearson and Gideon Young, she has chosen a beautiful spot on their farm to build her own house-her first true home.

Once a respected cattle drive foreman, Drake Meyers lost his job after the payroll he was entrusted with was stolen.

Drowning in alcohol and self-pity, he has nowhere left to turn until his skill as a builder lands him a job building Kayla's house.

When Drew and Gideon travel to Missoula to assist Drew's widowed mother, Kayla and Drake are left to cope with the treacherous Montana winter alone.

Now Kayla must help Drake overcome his alcohol dependency and learn that his life has value, and that he is worthy of her love.Then her past comes calling...

Also by Sandy James  |  View all 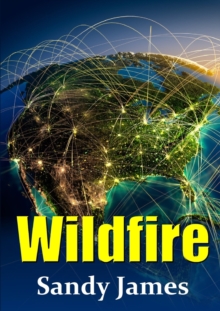 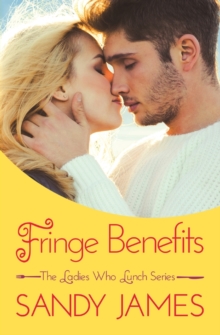 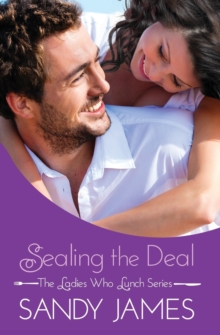 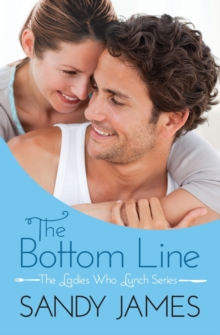 Also in the Safe Havens series 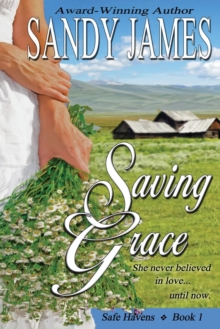 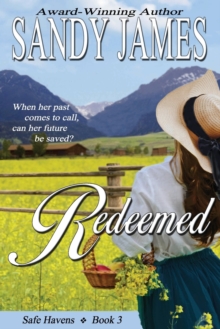