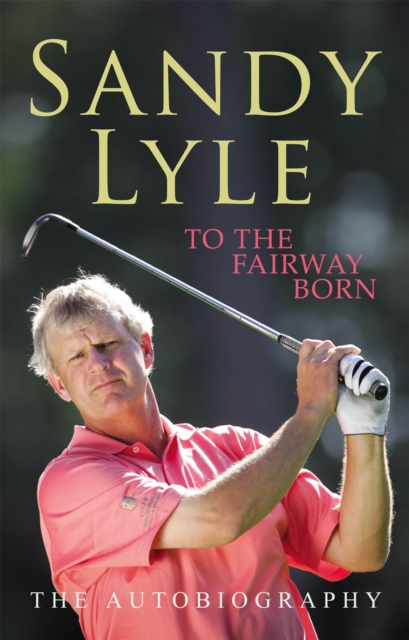 To the Fairway Born : The Autobiography Paperback / softback

Sandy Lyle is one of Britain's best-loved golfers. As both Faldo and Ballesteros have commented, he had 'the greatest God-given talent in history' and in 1985 he became the first Briton for 16 years to win the Open.

Three years later he was the first British player ever to clinch the Masters, playing one of the most famous shots of all time to secure victory.

But at the height of Lyle's success, his swing began to fail.

He refused to give up, earning him huge admiration and respect from the golfing public.

Lyle's story is one of classic sporting moments, golfing genius and gritty determination to battle back to the top, told with his natural charm and wit.