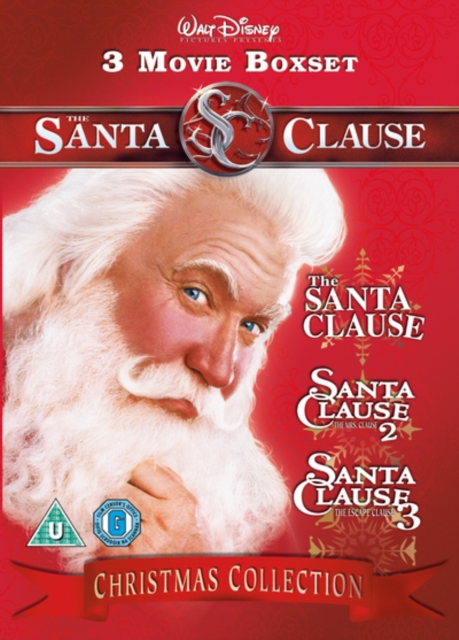 In 'The Santa Clause' (1994) Tim Allen stars as Scott Calvin, a cynical toy company executive who is forced to take over the job of Santa Claus when he and his son Charlie witness the previous incumbent falling off a roof.

Soon Scott finds himself putting on weight, growing a white beard and fulfiling his obligation to deliver presents to all the children around the world.

He even finds himself reluctantly getting into the spirit of things.

But things have started to go wrong; he begins to lose his resemblance to Santa and his son Charlie (Eric Lloyd) has ended up on the 'naughty' list.

It transpires that Calvin's contract stipulates he has to have a Mrs Santa and so he sets off to find one, leaving a duplicate Santa the Elves made to cover for him.

However, things are not that easy as Calvin finds women are not flocking to date a large, white-bearded man from the North Pole, and the duplicate Santa has begun to play up and may not give up the role.

Jack Frost as the two go head to head over who runs Christmas.

In this third instalment of the series, Scott Calvin (Allen) aka Santa Clause is up against it.

With his wife Carol/Mrs Clause (Elizabeth Mitchell) pregnant, and her parents due for a visit, a lightning makeover of Santa's village is needed to protect his identity.

With too much to do and time running out, Santa's happy to let Jack Frost (Martin Short) step up and save the day.

Unfortunately for Santa, Frost has been waiting to seize his moment, and soon he's in control of Christmas.

Now, with his powers gone, will Scott choose to return to his normal life, or will he try to take back the reins from sneaky Jack Frost? 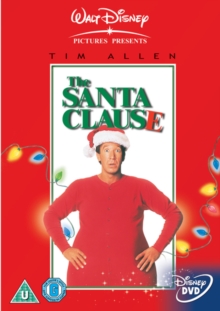 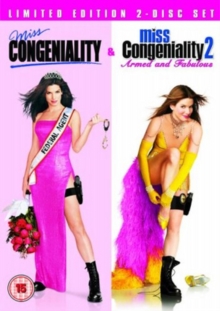