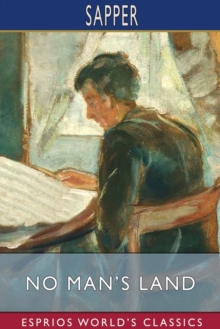 C. McNeile or the pseudonym Sapper, was a British soldier and author.

Drawing on his experiences in the trenches during the First World War, he started writing short stories and getting them published in the Daily Mail.

As serving officers in the British Army were not permitted to publish under their own names, he was given the pen name "Sapper" by Lord Northcliffe, the owner of the Daily Mail; the nickname was based on that of his corps, the Royal Engineers. 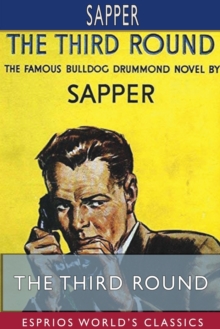 The Third Round (Esprios Classics) 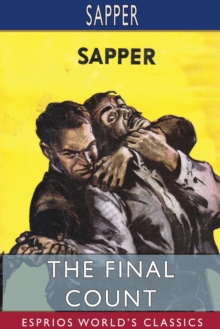 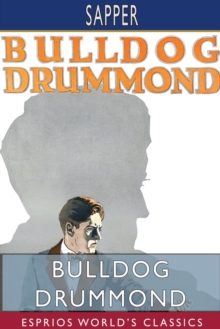 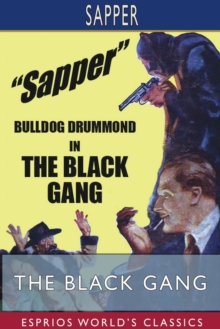