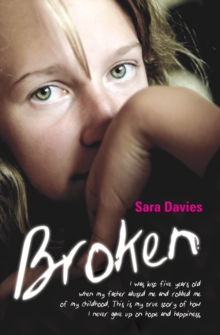 Sara finally found strength to confide in her mother about the terrible things she had been forced to endure.

Despite her father being arrested and imprisoned, it would take much more than his punishment for Sara to free herself from the demons that haunted her. Trying to find love and support lacking in her family, Sara sought comfort from strangers and there followed a series of abortive and often abusive relationships.

Her determination to be her on person and find independence led her to leave home to work for a modelling agency.

This came to a sudden and shocking end when she discovered her employers, in whom she had placed her trust, were drugging and abusing her. Desperate to break the cycle of abuse and determined to liberate herself from the past, Sara has found her own kind of peace - having confronted her father about what he put her through, she has laid her ghosts to rest and is now a happy mother and successful writer.

This is her heart-wrenching story. 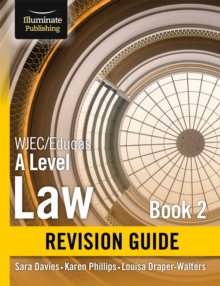 WJEC/Eduqas Law for A level Book 2... 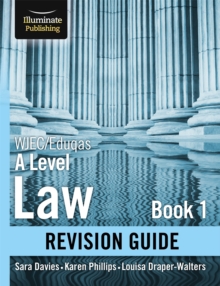 WJEC/Eduqas Law for A level Book 1... 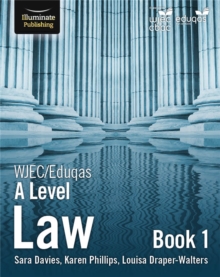 WJEC/Eduqas Law for A Level: Book 1 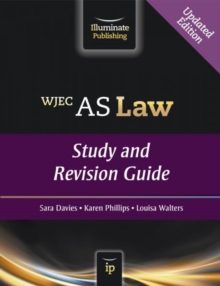