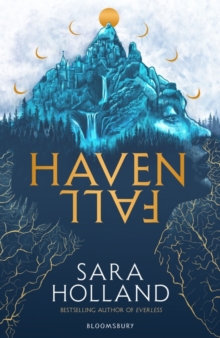 Part of the Havenfall series

From the New York Times bestselling author of Everless comes a thrilling contemporary fantasy series about the safe haven between worlds - and the girl sworn to protect it. 'Sara Holland is a fierce storyteller' STEPHANIE GARBERMaddie loves spending summers at her uncle's Inn at Havenfall.

But the Inn is much more than a Maddie's safe haven, and life in Havenfall isn't without its secrets.

Beneath the beautiful, sprawling manor in Colorado lie hidden gateways to other worlds, some long-sealed by ancient magic. When a body is found on the grounds, the volatile peace brokered between these worlds is irrevocably compromised.

What's worse is that Maddie's friend Brekken stands accused of the murder.

With everything she loves at stake, Maddie must confront shocking truths about the dangers lurking beneath Havenfall - and discover who she really is.

This sweeping new series, perfect for fans of Sarah J.

Maas, Melissa Albert and Holly Black, is sure to enthral readers old and new.

Also by Sara Holland   |  View all 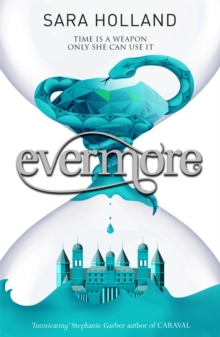 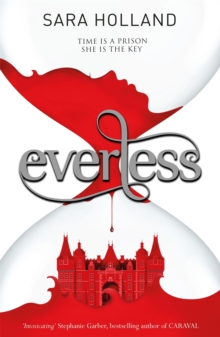 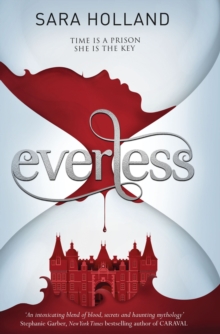 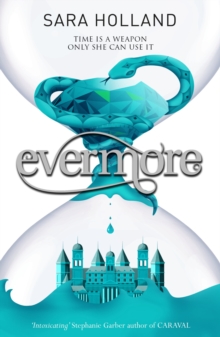 Also in the Havenfall series 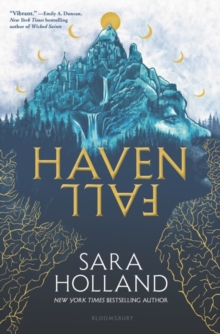