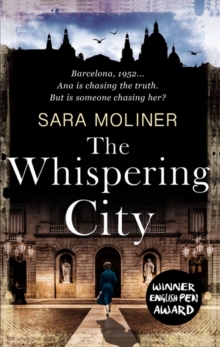 Winner of an English PEN 'PEN Translates!' award. Barcelona, 1952: General Franco's fascist government is at the height of its oppressive powers, casting a black shadow across the city.

When wealthy socialite Mariona Sobrerroca is found dead in her mansion in the exclusive Tibidabo district, the police scramble to seize control of the investigation.

Ana Marti Noguer, an eager young journalist, is surprised to be assigned this important story, shadowing Inspector Isidro Castro. But Ana soon realises that a bundle of strange letters unearthed at the scene point to a sequence of events dramatically different from the official version.

She enlists the help of her cousin Beatriz, a scholar, and what begins as an intriguing puzzle opens up a series of revelations that implicate the regime's most influential figures.

The two women have placed themselves in mortal danger.

As the conspiracy unfolds, Ana's courage and Beatriz's wits will be their only weapons against the city's corrupt and murderous elite.

Also by Sara Moliner   |  View all 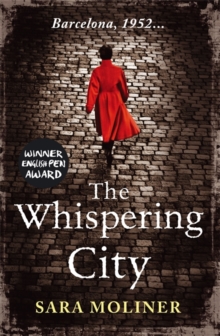 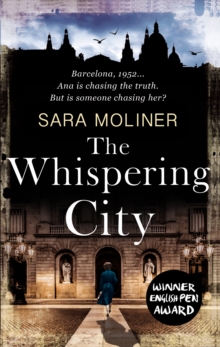 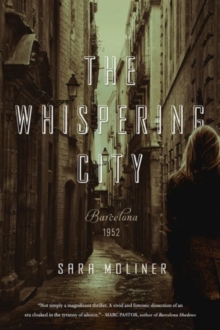 The Whispering City - A Novel 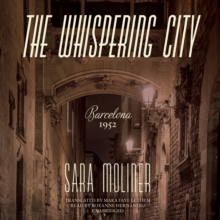