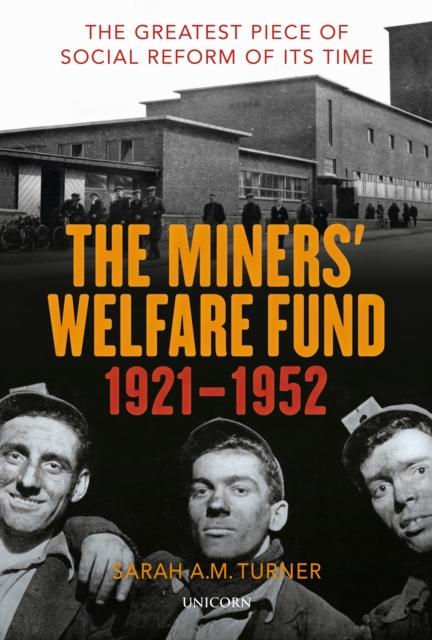 The Miners' Welfare Fund 1921-1952 : The Greatest Piece of Social Reform of its Time Hardback

Born out of the Sankey Commission's identification of the appalling living and working conditions of coal miners, the Miners' Welfare Fund was established by the Mining Industry Act 1920 to improve the social conditions of colliery workers.

Administered by the Miners' Welfare Committee, it was totally depended on a levy on the ton of the national output of coal and, from 1926, the levy on mineral rights for its income.

Despite industrial unrest, world economics, Parliamentary legislation, Parliamentary enquiries and world conflict, the Committee and, from 1939, the Commission, in collaboration with the 25 District Committees, doggedly pursed their statutory remits of recreation, pit and social welfare, mining education and research into safety in mines.

With such a geographically dispersed organisation and a Fund without precedent, there were mistakes and 'misunderstandings' but, despite these, there were great achievements including the Architects' Branch winning international recognition for their designs of pithead baths and the Rehabilitation Service for injured miners gaining national recognition for their quality of care. With the passing of the Coal Industry Nationalisation Act and the National Health Service Act in 1946, the rationale for the Miners' Welfare Commission became less clear and a decision was taken in June 1951 to terminate the Miners' Welfare Commission.

The Miners' Welfare Act 1952 brought the Fund to an end. 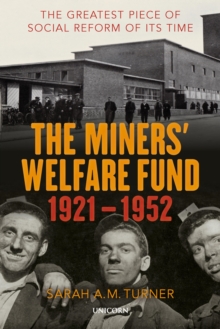