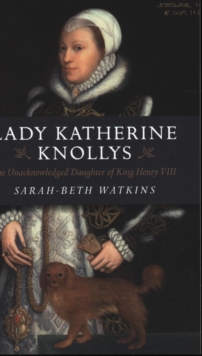 Katherine Knollys was Mary Boleyn's first child, born in 1524 when Mary was having an affair with King Henry VIII.

Katherine spent her life unacknowledged as the king's daughter, yet she was given prime appointments at court as maid of honour to both Anne of Cleves and Katherine Howard.

She married Francis Knollys when she was 16 and went on to become mother to many successful men and women at court including Lettice Knollys who created a scandal when she married Sir Robert Dudley, the queen's favourite.

This fascinating book studies Katherine's life and times, including her intriguing relationship with Elizabeth I.

Also by Sarah-Beth Watkins   |  View all 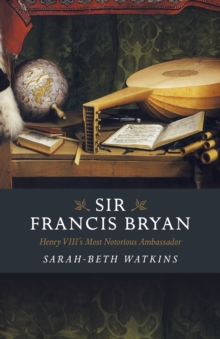 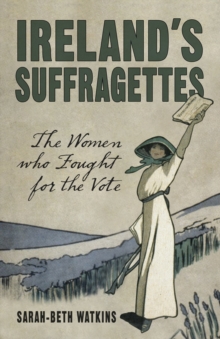 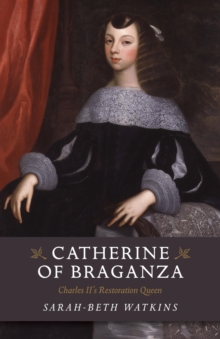 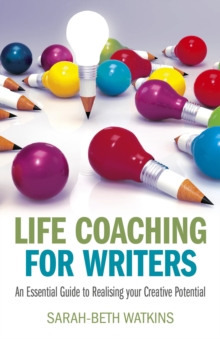