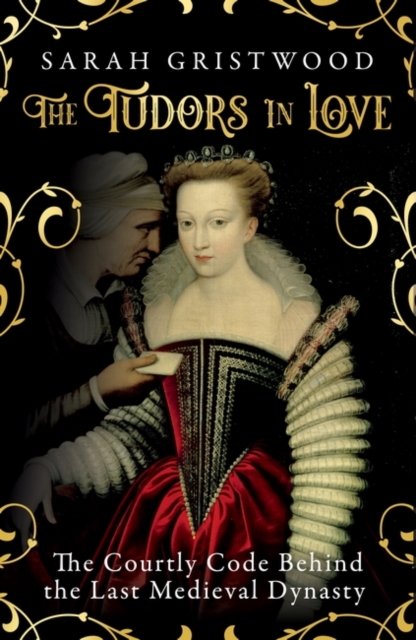 The Tudors in Love : The Courtly Code Behind the Last Medieval Dynasty Hardback

'One of the most important books to be written about the Tudors in a generation.' Tracy Borman'A riveting, pacy page-turner... the Tudors as you've never seen them before.' Alison WeirWhy did Henry VIII marry six times?

Why did Anne Boleyn have to die? Why did Elizabeth I's courtiers hail her as a goddess come to earth?The dramas of courtly love have captivated centuries of readers and dreamers.

Yet too often they're dismissed as something existing only in books and song - those old legends of King Arthur and chivalric fantasy. Not so. In this ground-breaking history, Sarah Gristwood reveals the way courtly love made and marred the Tudor dynasty.

From Henry VIII declaring himself as the 'loyal and most assured servant' of Anne Boleyn to the poems lavished on Elizabeth I by her suitors, the Tudors re-enacted the roles of the devoted lovers and capricious mistresses first laid out in the romances of medieval literature.

The Tudors in Love dissects the codes of love, desire and power, unveiling romantic obsessions that have shaped the history of this nation.

Also by Sarah Gristwood  |  View all 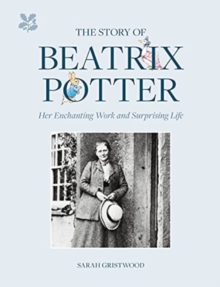 The Story of Beatrix Potter 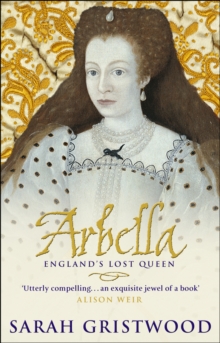 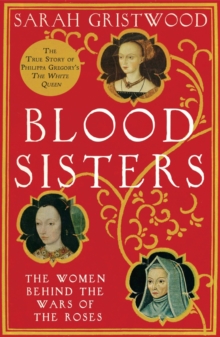 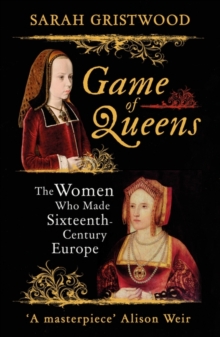