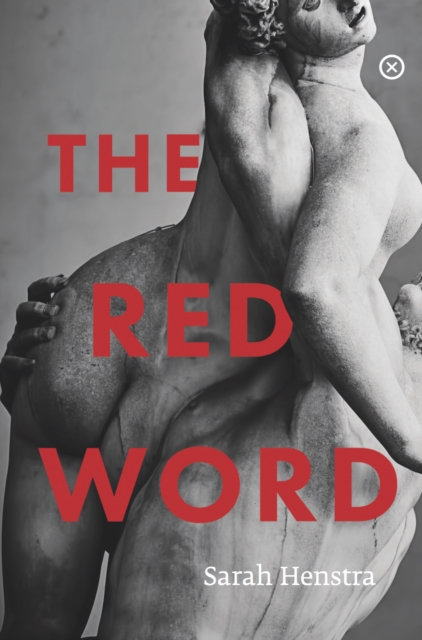 The myths don't have a clue what to do with women. They have nothing to say about us whatsoever. We need to build our own f**king mythology. When Ivy League university student Karen wakes up after a frat party on the lawn of a house of radical feminists, she gets a crash course in anti-frat activism on campus.

One frat house, GBC, is especially notorious, with several brothers named on a list of date rapists by female students.

Despite continuing to party at GBC and even dating one of the brothers, Karen is seduced by the intellectual stimulation and indomitable spirit of the Raghurst women.

As she finds herself caught between two increasingly polarised camps, her feminist housemates believe they have hit on the perfect way to bring down the fraternity and expose rape culture ... but the war between the houses will exact a terrible price. 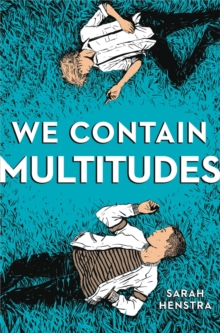 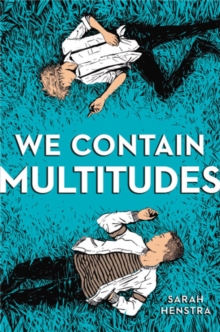 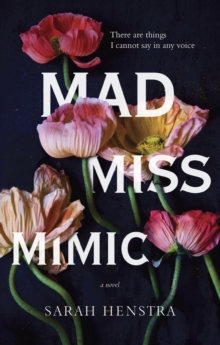