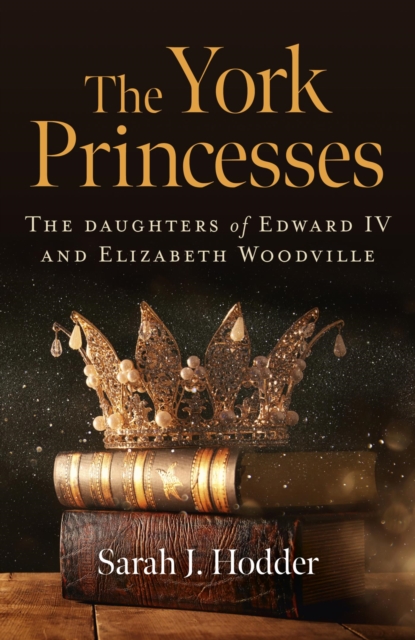 The York Princesses : The Daughters of Edward IV and Elizabeth Woodville EPUB

As a collective, the lives of the Princesses of York span across seven decades and the rule of five different Kings. The daughters of Edward IV and Elizabeth Woodville, they were born into an England that had been ruled over by the great Plantagenet Kings for almost three hundred years. Their young years were blighted by tragedy: the death of their beloved father, followed by the disappearance and possible murder of their two brothers, Edward and Richard of York, forever now known to history as the infamous Princes in the Tower. With their own futures uncertain during the reign of their uncle, Richard III, and their mother held under house arrest, the Princesses had to navigate their way through the tumultuous years of the 1480s before having to adjust to a new King and a new dynasty in the shape of Henry VII, who would bring about the age of the Tudors. Through her marriage to Henry, Elizabeth of York rebuilt her life, establishing herself as a popular, if not hugely influential Queen. But she did not forget her younger siblings, and even before her own mother's death, she acted as a surrogate mother to the younger York princesses, supporting them both financially and emotionally. The stories of the York Princesses are entwined into the fabric of the history of England, as they grew up, survived and even thrived in the new Tudor age. Their lives are played out against a backdrop of coronations and jousts, births and deaths, marriages and divorces and loyalties and broken allegiances. From the usurpation of Richard III, to the Battle of Bosworth, the brilliance of the court of Catherine of Aragon and Henry VIII, to the rise of Anne Boleyn, the York Princesses were there to witness events unfold. They were the daughters, sisters and aunts of Kings, and this is their story. The York Princesses is a natural follow-up to Sarah J. Hodders first book, The Queens Sisters, which told the stories of the lives of the sisters of Elizabeth Woodville. 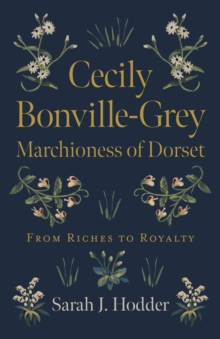 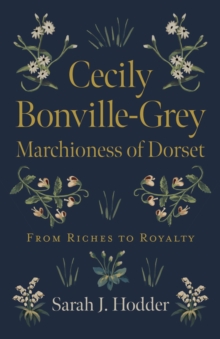 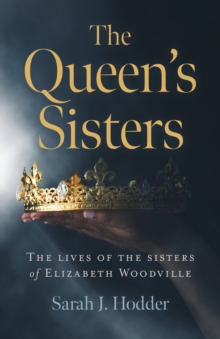 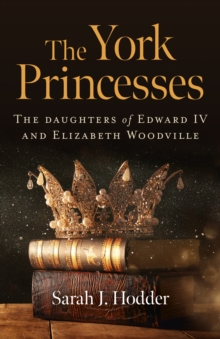 York Princesses, The - The daughters of...