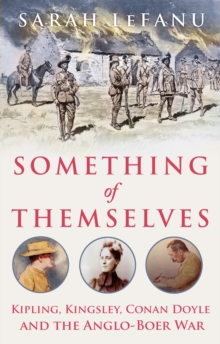 Something of Themselves : Kipling, Kingsley, Conan Doyle and the Anglo-Boer War Hardback

Each of the three had pressing personal reasons to leave England behind, but they were also motivated by notions of duty, service, patriotism and, in Kipling's case, jingoism. Sarah LeFanu compellingly opens an unexplored chapter of these writers' lives, at a turning point for Britain and its imperial ambitions.

Was the South African War, as Kipling claimed, a dress rehearsal for the Armageddon of World War One? Or did it instead foreshadow the anti-colonial guerrilla wars of the later twentieth century?Weaving a rich and varied narrative, LeFanu charts the writers' paths in the theatre of war, and explores how this crucial period shaped their cultural legacies, their shifting reputations, and their influence on colonial policy. 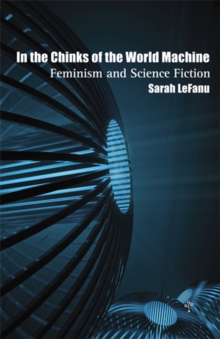 In the Chinks of the World Machine 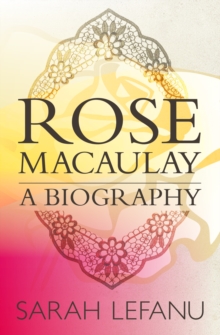 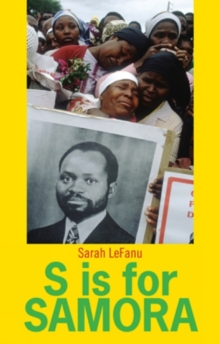 S is for Samora