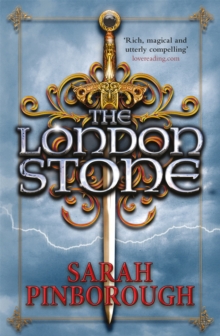 Part of the The Nowhere Chronicles series

The prophecy has come to pass. The London Stone has been stolen and the Dark King rules the Nowhere.

Only Mona and the new Seer dare to stand against him, leading an underground rebellion in the frozen wasteland . . . but what chance do they have, against both the Army of the Mad and Arnold Mather's soldiers?

There is still hope: if they can recruit a banished race to their cause, maybe Fin and his friends can force a final battle against the Dark King.

But that aid will be hard-won, through an almost impossible quest, and even then there are no guarantees. It will come down to three friends, standing together against all odds. And fulfilling their destinies, whatever the cost . . .

Also by Sarah Pinborough   |  View all 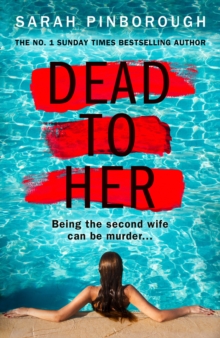 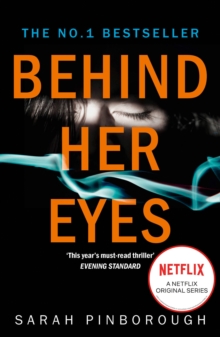 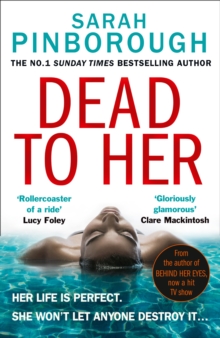 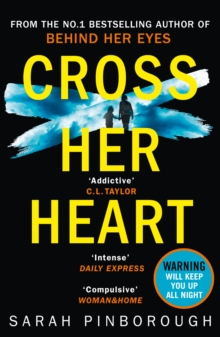 Also in the The Nowhere Chronicles series   |  View all 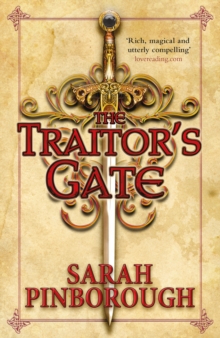 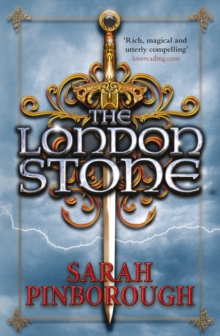 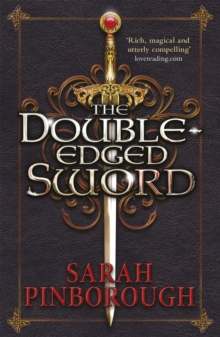 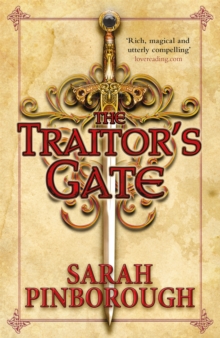