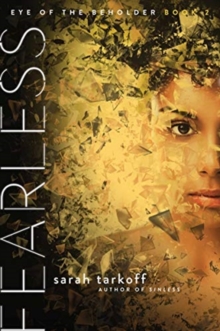 Part of the Eye Of The Beholder series

In a near future society in which morality is manifested through beauty and ugliness, a young woman will imperil her future and her world to expose the global shadow network that uses its power to play God and control humanity. A decade ago, Grace Luther's life was changed by the Revelations: the moment when Great Spirit "saved" humanity and transformed the world into a place where pious behavior is rewarded with beauty, and wrongdoing results in ugliness and even death. Now, at eighteen, Grace knows that everything she believed about the Revelations is a lie--a myth constructed by the government of the Prophets to force its citizens into model behavior . . . and one that led to her mother's death. She is determined to expose the deception and bring down the Prophets, even if it means aligning herself with the resistance, a group she doesn't entirely trust.

After insinuating herself into Prophet Joshua's inner circle, the double agent gets ever closer to fulfilling her mission to destroy his mind-influencing nanotechnology.

But a shocking discovery has her questioning her path, and sends her hunting for answers about her past. Grace isn't alone on this odyssey. Zack, the secretive government agent who is sometimes an enemy and sometimes a friend has been shadowing her every move.

Is he protecting her--or hunting her? And Jude, her first love, has returned from hiding to aid her--a task complicated by their history. In a dangerous world filled with lies and betrayals, Grace can't trust anyone. And the choices she makes will either save her friends, the resistance, and the hope of attaining free will--or secure the Prophets' power and ultimate control.

Also by Sarah Tarkoff   |  View all 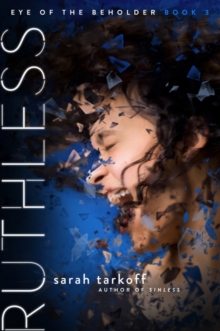 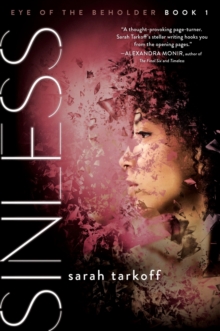 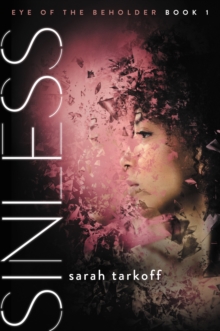 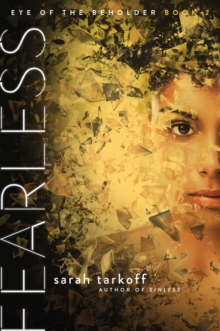 Also in the Eye Of The Beholder series   |  View all