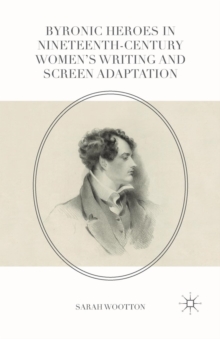 Byronic Heroes in Nineteenth-Century Women's Writing and Screen Adaptation charts a new chapter in the changing fortunes of a unique cultural phenomenon.

This book examines the afterlives of the Byronic hero through the work of nineteenth-century women writers and screen adaptations of their fiction.

It is a timely reassessment of Byron's enduring legacy during the nineteenth century and beyond, focusing on the charged and unstable literary dialogues between Jane Austen, Elizabeth Gaskell, George Eliot and a Romantic icon whose presence takes centre stage in recent screen adaptations of their most celebrated novels.

The broad interdisciplinary lens employed in this book concentrates on the conflicted rewritings of Byron's poetry, his 'heroic' protagonists, and the cult of Byronism in nineteenth-century novels from Pride and Prejudice to Middlemarch, and extends outwards to the reappearance of Byronic heroes on film and in television series over the last two decades. 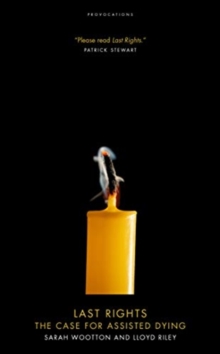 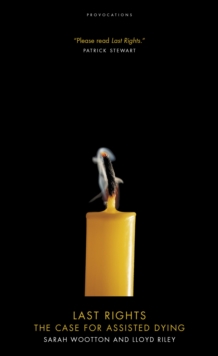 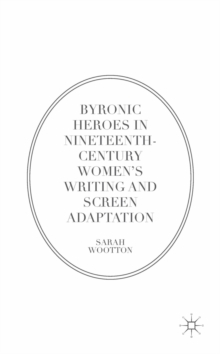