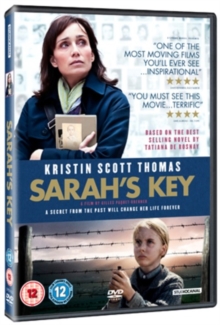 A Jewish girl's story opens wounds from France's wartime past in this drama from director Gilles Paquet-Brenner.

Living in Paris while her architect husband Bertrand (Frederic Pierrot) restores his family's apartment block, writer Julia Jarmond (Kristin Scott Thomas) stumbles across the wartime history of the block's original Jewish owners, who were arrested by the Vichy government as part of the notorious Vel' d'Hiv Roundup of 1942 and forced to sell their property.

As the story unfolds, Julia becomes increasingly haunted by the fate of ten-year-old Sarah Starzynski (Melusine Mayance), who, after being detained, escapes in a desperate attempt to return to the block where she has secretly hidden her younger brother. 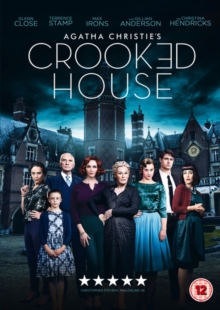 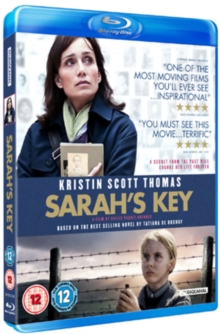 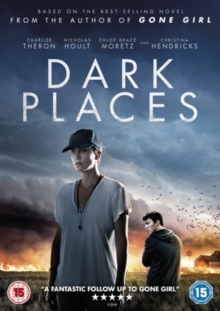