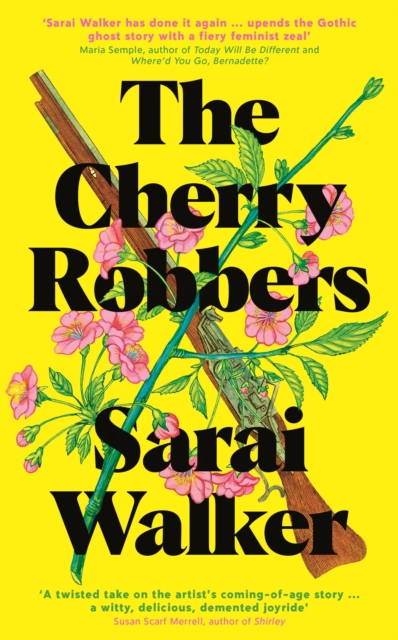 'Sarai Walker has done it again ... upends the Gothic ghost story with a fiery feminist zeal.' Maria Semple, bestelling author of Where'd You Go Bernadette'A riveting, gothic page-turner' the New York TimesA GoodReads pick for May 2022The reclusive Sylvia Wren, one of the most important American artists of the past century, has been running from her past for sixty years.

Born Iris Chapel, of the Chapel munitions dynasty, second youngest of six sisters, she grew up in a palatial Victorian 'Wedding Cake House' in New England, neglected by her distant father and troubled, haunted mother.

The sisters longed to escape, but the only way out was marriage.

Not long after the first Chapel sister walks down the aisle, she dies of mysterious causes, a tragedy that repeats with the second sister, leaving the rest to navigate the wreckage, with heart-wrenching consequences.

The Cherry Robbers is a wonderfully atmospheric, propulsive novel about sisterhood, mortality and forging one's own path. 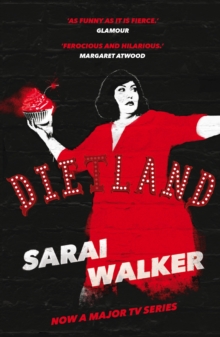