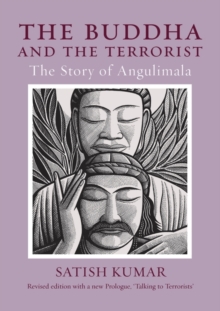 The Buddha and the Terrorist : The Story of Angulimala Paperback / softback

Among all the experiences of the Buddha, perhaps his eye-to-eye encounter with an actual terrorist is the one most relevant and vital for those of us caught in the binds of the early 21st century.

By telling the tale of the pitiless blood-splattered Angulimala, Satish Kumar reminds us that when the Buddha deliberately and compassionately faced real fear, the fear in that real face evaporated.

This revised edition includes a new Prologue, 'Talking to Terrorists', in which Satish Kumar discusses how we can best deal with the phenomenon of international terrorism.

Also by Satish Kumar   |  View all 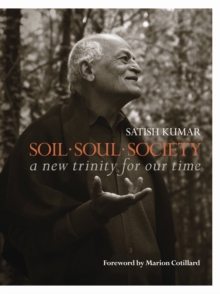 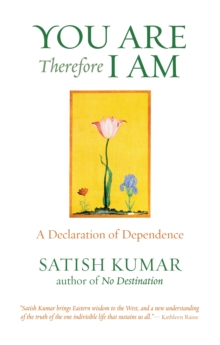 You are Therefore I am 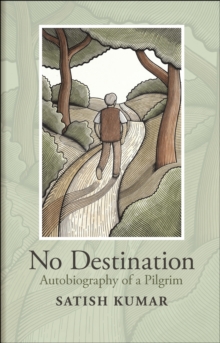 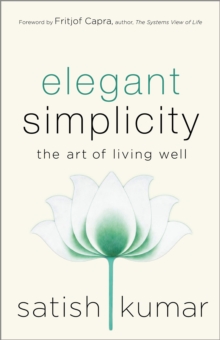