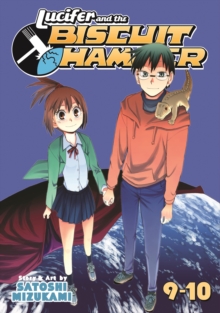 Lucifer and the Biscuit Hammer is a fan favourite manga series that is nothing short of a full-throttle, energetic, and mesmerizing experience.

Combining the stylized action and over-the-top fight scenes of a hot-blooded shonen series like Bleach with an emotionally gripping and character-driven storyline like Berserk, Lucifer and the Biscuit Hammer is a cult phenomenon never before available in print in North America.

Seven Seas is pleased to release this hotly anticipated series in in its entirety in five omnibus editions.

Each edition of Lucifer and the Biscuit Hammer contains two volumes-worth of story, over four hundred pages long and is filled with dynamically powerful artwork and colour inserts.

Everything about college student Amamiya Yuuhi is average: grades, looks, and his blase outlook on life.

So what happens when he awakens one day to a talking lizard, who informs him that there is a gigantic hammer in outer space that is poised to split the Earth into pieces and requests his allegiance in the fight against the forces of evil?

Pretend it never happened?Unfortunately for Yuuhi, a bit of coercion in the form of a super-powered princess prevents him from returning to his mediocre Iife-as-usual.

In the adventure of a lifetime, Yuuhi will join forces with the capricious princess and a motley crew of companions to fight back against an evil mage and his horrifying homunculus before the Biscuit Hammer can destroy the planet!

Also by Satoshi Mizukami   |  View all 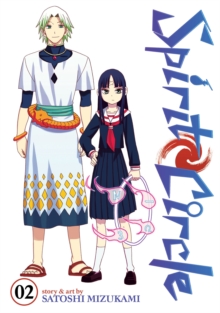 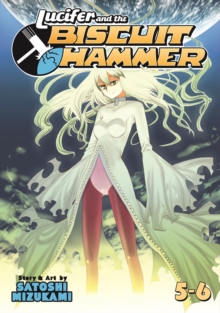 Lucifer and the Biscuit Hammer 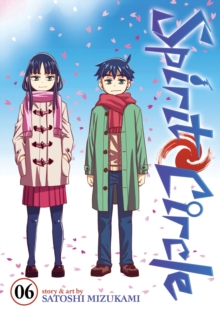 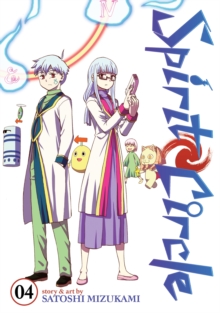