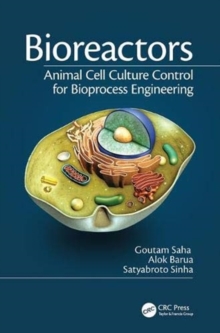 The new bioreactor, called the "see-saw bioreactor," is ideal for the growth of cells with a sensitive membrane.

The see-saw bioreactor derives its name from its principle of operation in which liquid columns in either limb of the reactor alternately go up and down.

The working volume of the reactor is small, to within 15 L.

However, it can easily be scaled up for large production in volume of cell mass in the drug and pharmaceutical industries. The authors describe the principle of operation of the see-saw bioreactor and how to automatically control the bioprocess.

They discuss different control strategies as well as the thorough experimental research they conducted on this prototype bioreactor in which they applied a time delay control for yield maximization. To give you a complete understanding of the design and development of the see-saw bioreactor, the authors cover the mathematical model they use to describe the kinetics of fermentation, the genetic algorithms used for deriving the optimal time trajectories of the bioprocess variables, and the corresponding control inputs for maximizing the product yield.

One chapter is devoted to the application of time delay control.

Following a description of the bioreactor's working setup in the laboratory, the authors sum up their investigation and define the future scope of work in terms of design, control, and software sensors.

Also by Satyabroto Sinha   |  View all 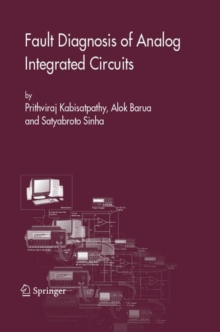 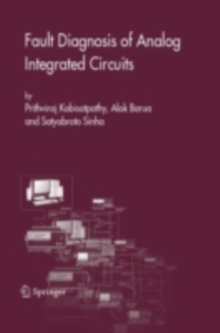 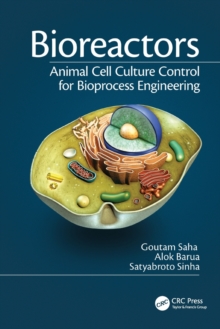 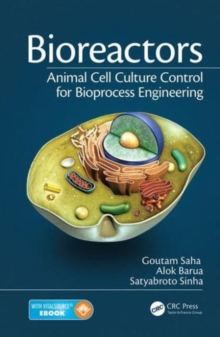