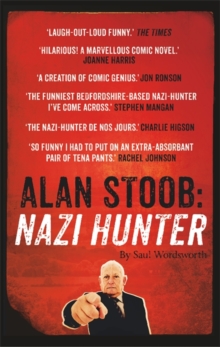 'A creation of comic genius.' Jon Ronson'Alan Stoob is to Nazis what Inspector Clouseau is to jewel thieves.

He's a marvellous comic creation, and deserves his own series of movies.' - Joanne Harris, author of Chocolat. 'The human story at the heart of the diaries...is tragically comic amid the increasingly surreal plot.' - The TimesAlan Stoob, hero of this hilarious novel has been described as a new member of the great pantheon of British comic characters - genus awkward old bastard - that already includes Mr Micawber, Mr Pooter and Captain Mainwairing. Originally a Twitter sensation, whose fans include India Knight and Dara O'Brien, he now walks the pages of this book finding Nazi conspirators in the most mundane surroundings.

Into a very ordinary, domestic setting comes world famous Nazi hunter Simon Wiesenthal, who invites Alan to take on responsibilities for hunting Nazis in hiding in the county of Bedfordshire. Alan agrees and finds that wherever he looks he sees evidence of Nazi conspiracy and he begins to follow a trail of evidence that leads him to members of the UK Cabinet and even the President of the United States.

Also by Saul Wordsworth   |  View all 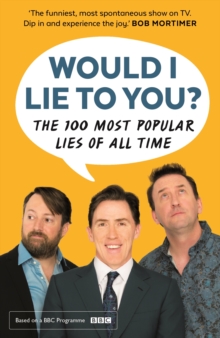 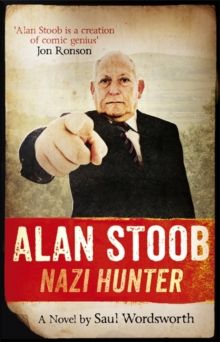 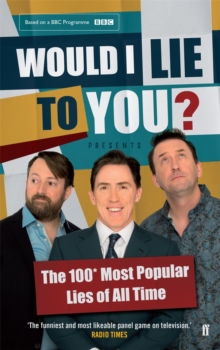 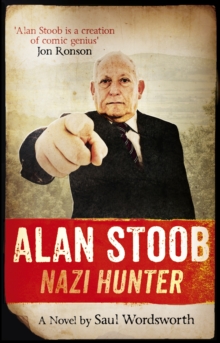