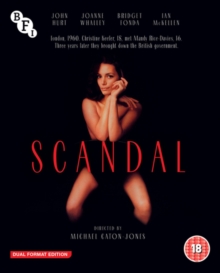 However, when details about her affair with the War Secretary John Profumo (McKellen) are leaked by the press a scandal ensues when it also emerges that she has been seeing Russian spy Eugene Ivanov (Jeroen Krabbé). 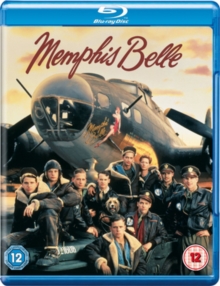 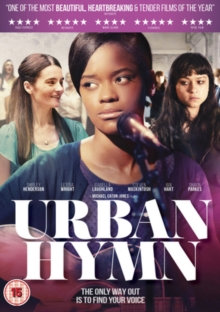 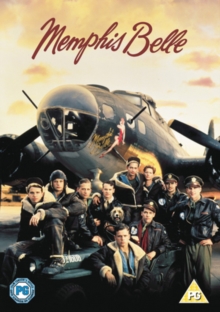 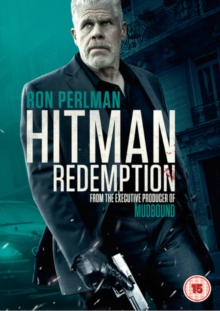