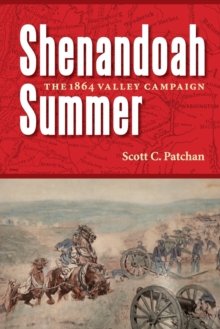 Jubal A. Early's disastrous battles in the Shenandoah Valley ultimately resulted in his ignominious dismissal.

But Early's lesser-known summer campaign of 1864, between his raid on Washington and Phil Sheridan's renowned fall campaign, had a significant impact on the political and military landscape of the time.

By focusing on military tactics and battle history, Scott C.

Patchan uncovers the facts and actions of these little-understood battles and offers a new perspective on Early's contributions to the Confederate war effort-and to Union battle plans and politicking.

Patchan details previously unexplored battles at Rutherford's Farm and Kernstown (a pinnacle of Confederate operations in the Shenandoah Valley).

He examines the campaign's influence on President Lincoln's reelection efforts and provides insights into the personalities, careers, and roles in Shenandoah of Confederate General John C.

Mulligan, with his "fighting Irish" brigade from Chicago.

Finally, Patchan reconsiders the ever-colorful and controversial Early himself, whose importance in the Confederate military pantheon this book at last makes clear. Purchase the audio edition. 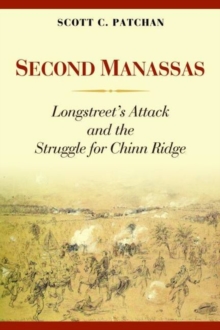 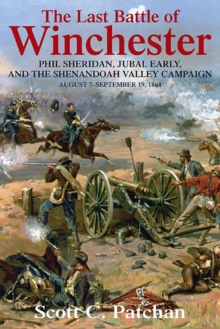 The Last Battle of Winchester