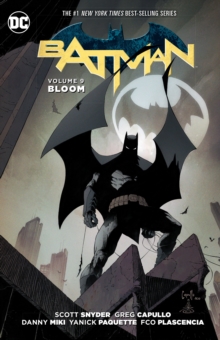 As the new Batman, former police commissioner Jim Gordon is in for thefight of his life against the bizarre threat of Mr. Bloom, who controls plantlife in Gotham City! At the same time, an amnesiac Bruce Wayne has discoveredthe truth of his past as the Dark Knight -- now, he must descend into theBatcave and reclaim that painful legacy.

With Bruce back in the cape and cowlonce more, can the combined skills of two Batmen defeat Mr. Bloom and hisminions? The penultimate chapter to Scott Snyder and Greg Capullo's epic#1 NEW YORK TIMES bestselling series is here in BATMAN VOL. 9. Now in paperback,this graphic novel collects issues #47-50. 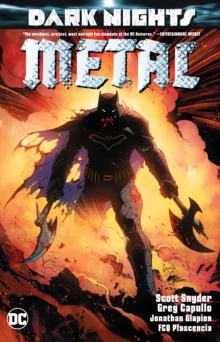 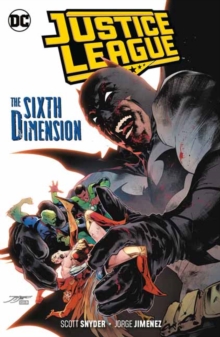 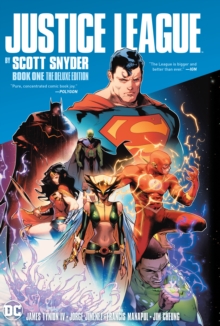 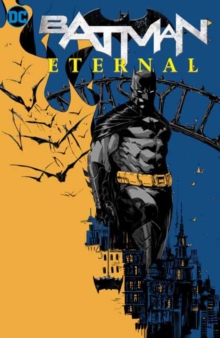