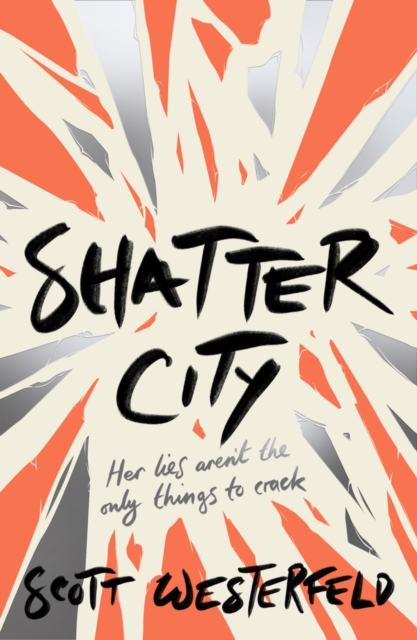 Return to the stunning world of IMPOSTORS in this new book by global bestselling author Scott Westerfeld. When the world sees Frey, they think they see her twin sister Rafi.

Frey was raised to be Rafi's double, and now she's taken on the role . . . without anyone else knowing. Her goal? To destroy the forces that created her. But with the world watching and a rebellion rising, Frey is forced into a detour.

Suddenly she is stranded on her own in Paz, a city where many of the citizens attempt to regulate their emotions through an interface on their arms.

Paz is an easy place to get lost . . . and also an easy place to lose yourself. As the city comes under a catastrophic attack, Frey must leave the shadows and enter the chaos of warfare - because there is no other way for her to find her missing sister and have her revenge against her murderous father.

Also by Scott Westerfeld  |  View all 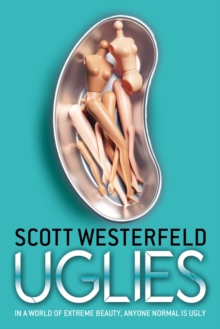 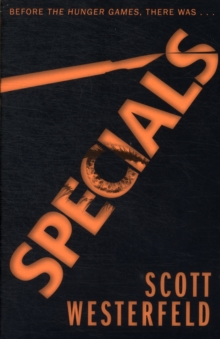 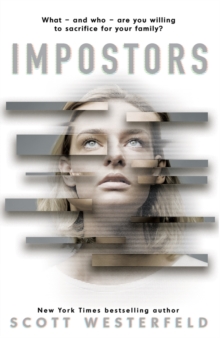 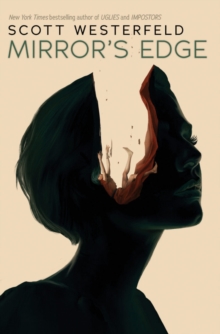