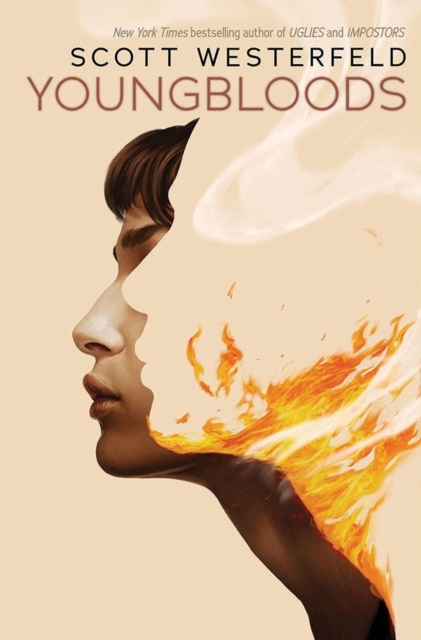 The danger rises and the deception grows in the heart-stopping fourth book in the New York Times bestselling Impostors series! It's time to come out of hiding... Frey has spent her life in a family of deceivers, a stand-in for her sister, manipulated at her father's command.

Free from them at last, she is finding her own voice - and using it to question everything her family stood for. Tally was once the most famous rebel in the world.

But for over a decade, she's kept to the shadows, allowing her myth to grow even as she receded.

Now she sees that the revolution she led has not created a stable world.

Freedom, she observes, has a way of destroying things. As the world is propelled further into conflict and conspiracy, Frey and Tally join forces to put a check on the people in power, while still trying to understand their own power and where it belongs. Perfect for fans of The Hunger Games and Divergent Fans of The Uglies will delight in seeing main character Tally make her big return to the page. The Uglies series has been optioned as a blockbuster movie.