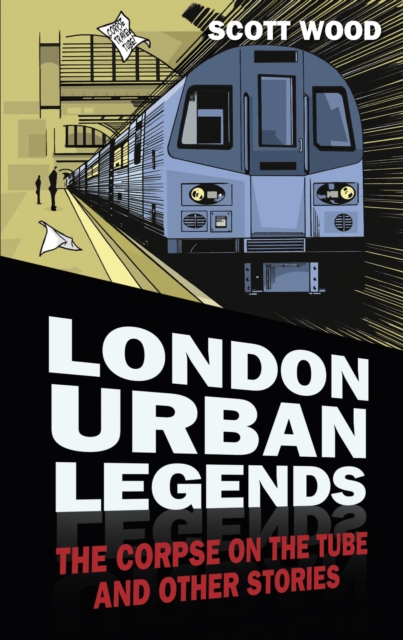 London Urban Legends : The Corpse on the Tube and Other Stories Paperback / softback

How long has a corpse been staring out at passengers on the tube?

Did the Queen really mix with the crowds as a princess on VE Day? And did Hitler actually want to live in Balham? Where are there razor blades hidden and where did all these parakeets come from?

Did they really belong to Jimi Hendrix? Urban legends are the funny, frightening and fierce folklore people share.

Just like the early folk tales that came before them, which were attempts to explain the spiritual world, these tales are formed from reactions to spectacular events in the modern world, and reflect our current values.

From royal rumours to subterranean legends, Scott Wood has researched and written about them with a sense of wonder, humour and a keen eye.

He finds the truth, the myth and the lies amongst these tales.

Also by Scott Wood  |  View all 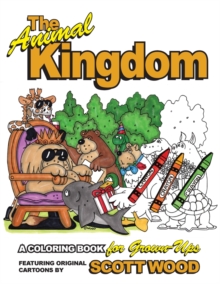 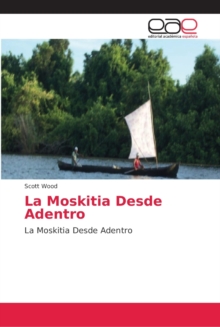 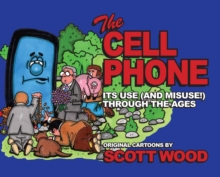 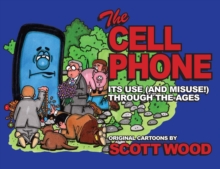