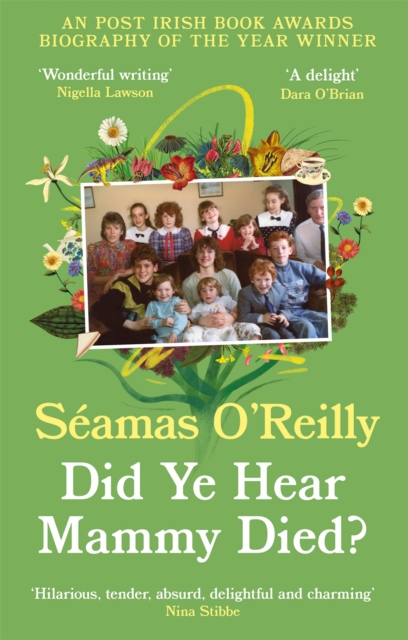 THE IRISH TIMES NO. 1 BESTSELLERAN POST BIOGRAPHY OF THE YEAR'Gorgeous' Pandora Sykes'A rare and beautiful book' Marian Keyes'Tender, sad and side-splittingly funny' Annie MacManus'A delight' Dara O BriainSeamas O'Reilly's mother died when he was five, leaving him, his ten brothers and sisters and their beloved father in their sprawling bungalow in rural Derry.

It was the 1990s; the Troubles were a background rumble (most of the time), and Seamas at that point was more preoccupied with dinosaurs, Star Wars and the actual location of heaven than the political climate. Did Ye Hear Mammy Died? is a book about a family of argumentative, loud, musical, sarcastic, grief-stricken siblings, shepherded into adulthood by a man whose foibles and reticence were matched only by his love for his children and his determination that they would flourish.

It is the moving, often amusing and completely unsentimental story of a boy growing up in a family bonded by love, loss and fairly relentless mockery. 'A heartfelt tribute to an alarmingly large family held together by a quietly heroic father' Arthur Mathews, co-creator of Father Ted and Toast of London'Not only hilarious, tender, absurd, delightful and charming, but written with such skill as to render it unforgettable' Nina Stibbe 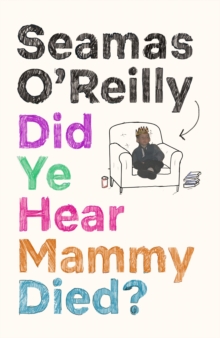