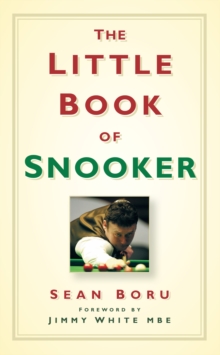 The Little Book of Snooker Hardback

The Little Book of Snooker is a wonderful collection of stories about the most hilarious and often embarrassing scenes that that have taken place in the green rooms, hotel rooms and at parties attended by the biggest legends in snooker.

These stories have been told by the stars themselves, and many have never been published before.

The book also lists the profiles of the contributing players with all their career achievements.

It includes the most important tournaments in the snooker year, the winners and runners-up, as well as featuring a host of fascinating facts, stats, quotes and trivia relating to the green baize. 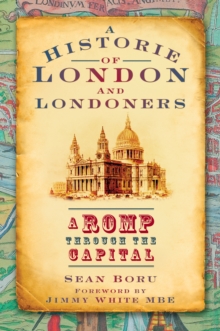 A Historie of London and Londoners