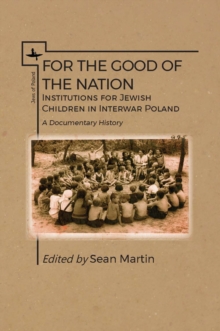 For the Good of the Nation : Institutions for Jewish Children in Interwar Poland. A Documentary History Paperback / softback

Part of the Jews of Poland series

Tens of thousands of Jewish children were orphaned during World War I and in the subsequent years of conflict.

Through CENTOS, social workers and other professionals cooperated to offer Jewish children the preparation necessary to survive during a turbulent period.

They established new organizations that functioned beyond the authority of the recognized Jewish community and with the support of Polish officials.

The work of CENTOS exemplifies the community's goal to build a Jewish future.

Translations of sources from CENTOS publications in Yiddish and Polish describe the lives of the orphaned Jewish children and the tireless efforts of adults to better the children's circumstances. 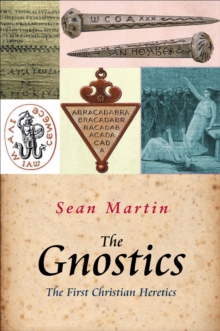 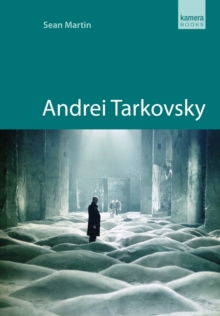 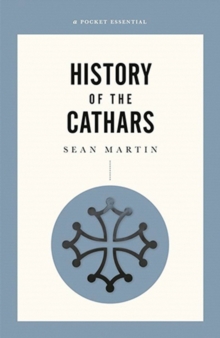 History Of The Cathars, A Pocket... 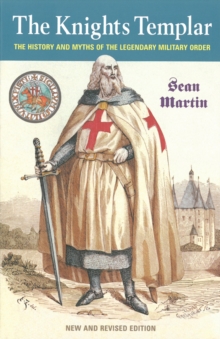 Also in the Jews of Poland series   |  View all 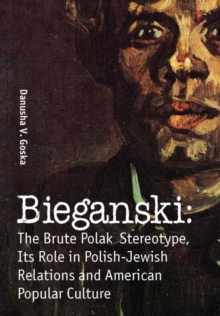 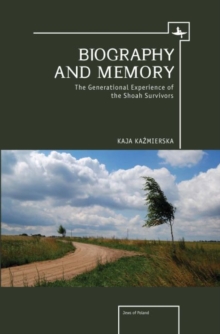 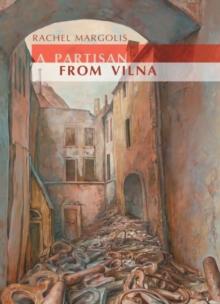 A Partisan from Vilna

The Wartime Diary Of Edmund Kessler