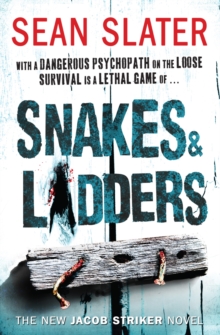 When staying alive is the only game worth playing...

Detective Jacob Striker has had more than his fair share of brushes with death.

But this one really shocks him. When he is called to attend a suicide at a decrepit apartment on the bad side of town, he expects to find one more life lost to mental illness and drug addiction.

But this time the victim is not just another sad statistic, this time it's someone Striker knows. And one thing is obvious to Striker: this wasn't suicide.

The victim was a patient from the support group overseen by psychiatrist Dr Erich Ostermann. And when Striker discovers Larisa Logan - a dear friend of his, and also a patient of Dr Ostermann - has gone missing, his investigation goes into overdrive.

Racing against time and a chilling adversary, Striker searches desperately for Larisa.

It is a dangerous game they play, where one throw of the dice can catapult you to a place of dominance - or send you sliding to your doom. 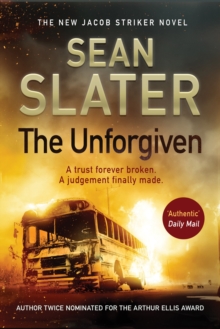 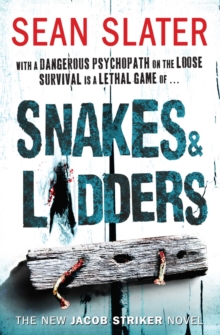 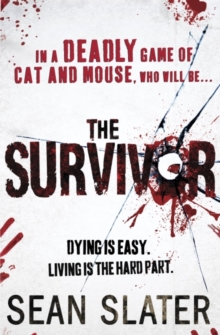 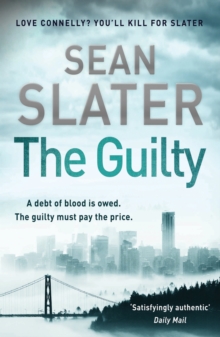