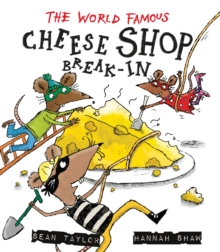 There it was, between The Greengrocer' s and The Underwear Outfitters. The Cheese Shop. It was stuffed full of cheese stinkier than old socks. And Daddypops said just what I knew he was going to... " We are about to carry out the World-Famous Cheese Shop Break-In." Daddypops says it will be as easy as 123 to get into the Cheese Shop...

First he tells his children to just walk through the door and get the cheese... But THAT doesn' t work. Then he makes a catapult and fires them into the shop... . THAT doesn' t work either. Finally Daddypops has his most brilliant idea ever. He gets a pickaxe, a shovel and a bucket and tells the children what to do.

They will dig a tunnel to the Cheese Shop, and break through to the shop floor at dead of night.

What could go wrong?? In this laugh-out-loud story, the rats get the surprise of their lives when they pop out of their tunnel.

They are not in the Cheese Shop at all - they' re surrounded by Fancy Pants and Underwear. And that' s when Daddypops has another good idea... ! 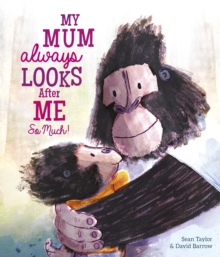 My Mum Always Looks After Me So Much 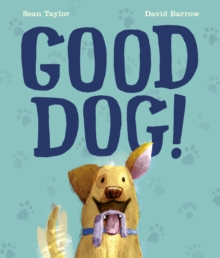 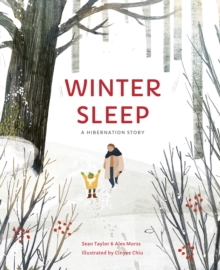 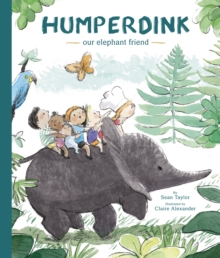