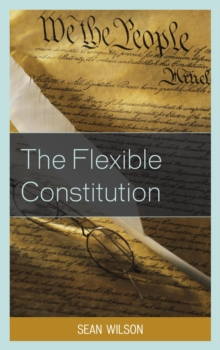 This is an ambitious work on constitutional theory.

Influenced by the views of Ludwig Wittgenstein, Sean Wilson tackles the problem of how a judge can obey a document written in ordinary, flexible language.

He argues that whether something is "constitutional" is not an historical fact, but is an artisan judgment.

Criteria are set forth showing why some judgments represent superior connoisseurship and why others do not.

Along the way, Wilson offers a potent critique of originalism.

He not only explains this belief system, but shows why it is inherently incompatible with the American legal system.

His conclusion is that originalism can only be understood as a legal ideology, not a meaningful contribution to philosophy of law.

The ways of thinking about constitutional interpretation provided in the book end up challenging the scholarship of Ronald Dworkin and numerous law professors. And the findings also challenge the way that professors of politics often think about whether a judge has "followed law." 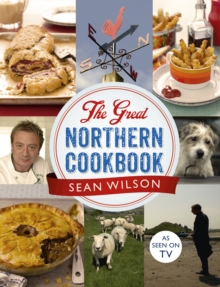 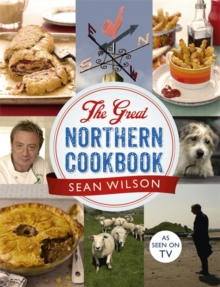 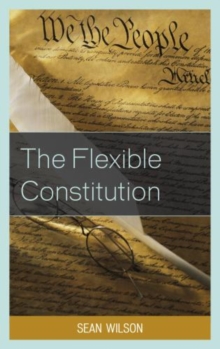 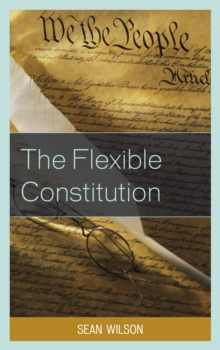