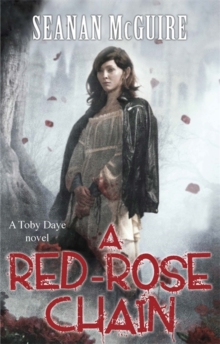 Part of the Toby Daye series

Things are looking up. For the first time in what feels like years, Toby Daye has been able to pause long enough to take a breath and look at her life - and she likes what she sees.

She has friends. She has allies. She has a squire to train and a King of Cats to love, and maybe, just maybe, she can let her guard down for a change. Or not. When Queen Windermere's seneschal is elf-shot and thrown into an enchanted sleep by agents from the neighboring Kingdom of Silences, Toby finds herself in a role she never expected to play: that of a diplomat.

She must travel to Portland, Oregon, to convince King Rhys of Silences not to go to war against the Mists.

But nothing is that simple, and what October finds in Silences is worse than she would ever have imagined. How far will Toby go when lives are on the line, and when allies both old and new are threatened by a force she had never expected to face again?

In Faerie, what's past is never really gone. It's just waiting for an opportunity to pounce.

Also by Seanan McGuire   |  View all 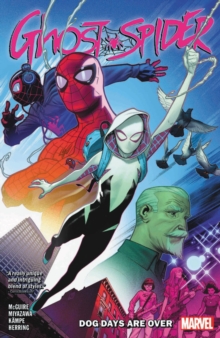 Ghost-spider Vol. 1: Dog Days Are Over 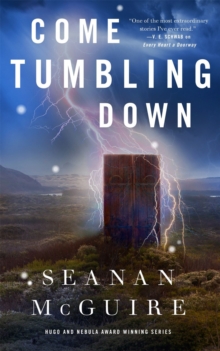 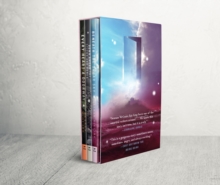 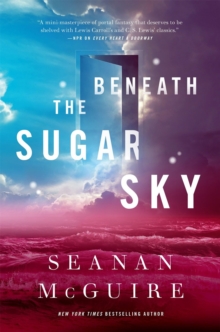 Beneath The Sugar Sky

Also in the Toby Daye series   |  View all 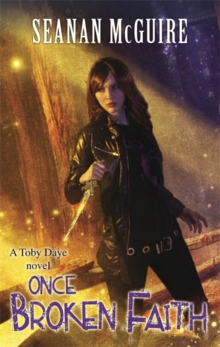 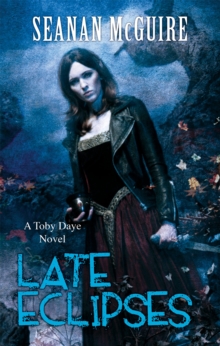 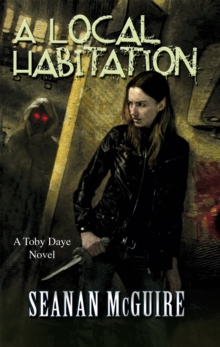 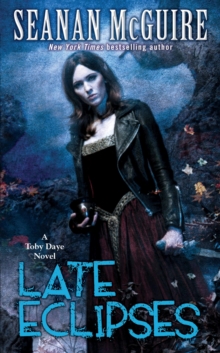