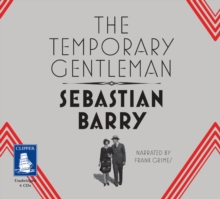 Jack McNulty is a 'temporary gentleman', an Irishman whose commission in the British army in the Second World War was never made permanent.

He is an ordinary man, both petty and heroic, but he has seen extraordinary things.

He has wandered the world - as a soldier, an engineer, a UN observer - following his childhood ambition to better himself. The Temporary Gentleman is a heart-breaking portrait of one man's life - and his last bid for freedom, from the savage realities of the past and from himself. 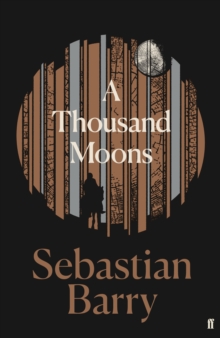 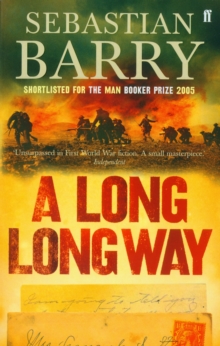 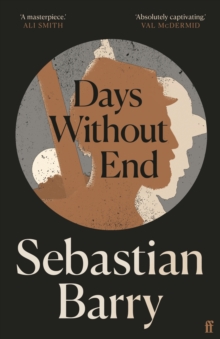 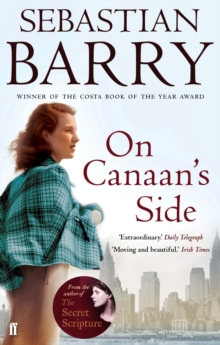