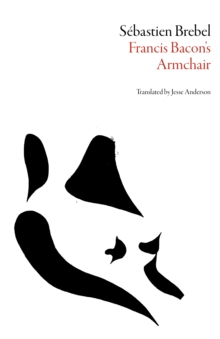 The unnamed narrator ofFrancis Bacons Armchairhas just been released from an extended stay at a psychi- atric hospital and now has only one objective to shut himself away in his apartment and contemplate the best way to restart his life.

But his obsession with Cath- ie, a young woman he met during his convalescence, drives him out of his bedroom one night in search of a telephonewhich leads him two floors below into the apartment of his morbidly obese neighbor, Sauvage.

Sauvage is a translator overwhelmed by his current project,The Dictionary of Rare and Incurable Diseases, and by the inherent difficulties of his profession. 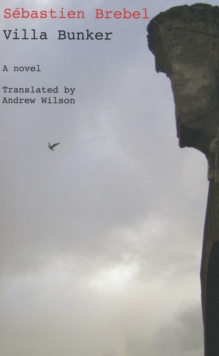 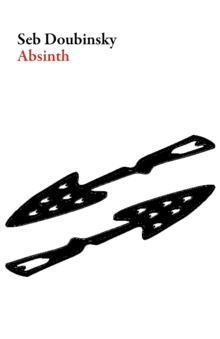 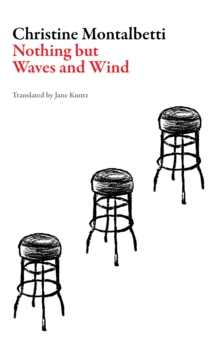 Nothing but Waves and Wind 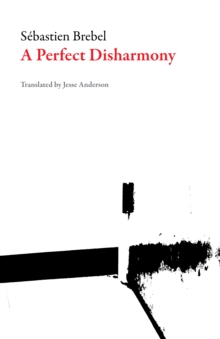