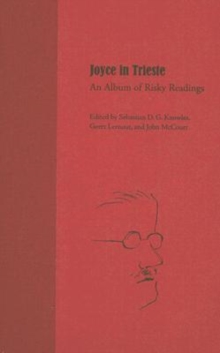 Joyce in Trieste : An Album of Risky Readings Hardback

Joyce in Trieste is a record of the transformation in text, meaning, and language that Trieste worked upon Joyce.

Included are some final thoughts from the late Hugh Kenner, work from new Joyceans such as Vike Martina Plock and Dirk Van Hulle, and political studies of Israel and Palestine.

Distilled from several hundred presentations at the conference, this volume provides a lively and useful summary of the current state and future directions of Joyce scholarship and will be of particular interest to Joyce and Irish Studies scholars as well as those interested in provocative readings of 20th-century literature.

Also in the Florida James Joyce Series series   |  View all 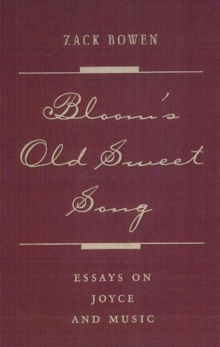 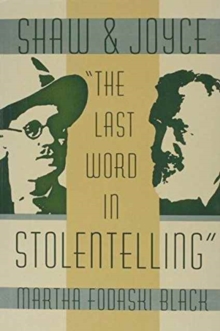 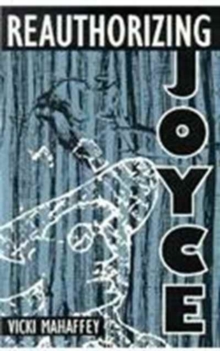 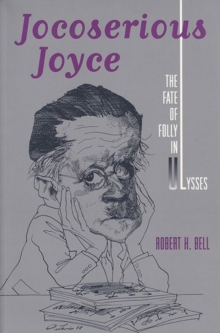