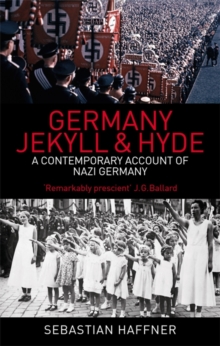 A few years ago, Sebastian Haffner's DEFYING HITLER, a memoir about growing up in interwar Germany, sold over forty thousand copies.

After he moved to Britain in the 1930s Haffner became so shocked about the situation in his native country that he wrote this book, GERMANY: JEKYLL AND HYDE, in an effort to help people understand the danger Hitler presented to the world.

An incredibly accessible book, it is packed with acute analysis of both Hitler and the German people - from the Nazi leaders all the way down to those who opposed them - and is a must-read for anyone interested in the literature of the Second World War.

Also by Sebastian Haffner   |  View all 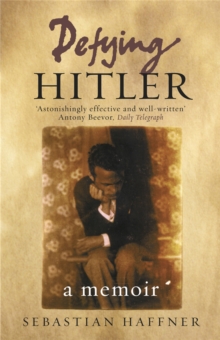 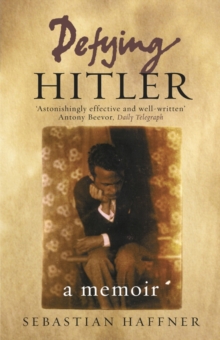 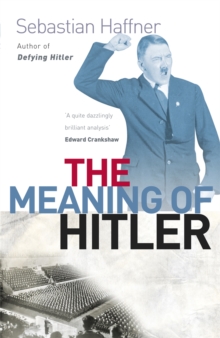 The Meaning Of Hitler 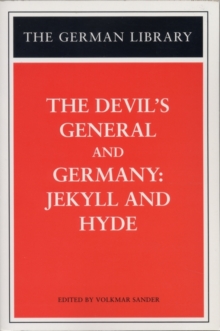 The Devil's General and Germany