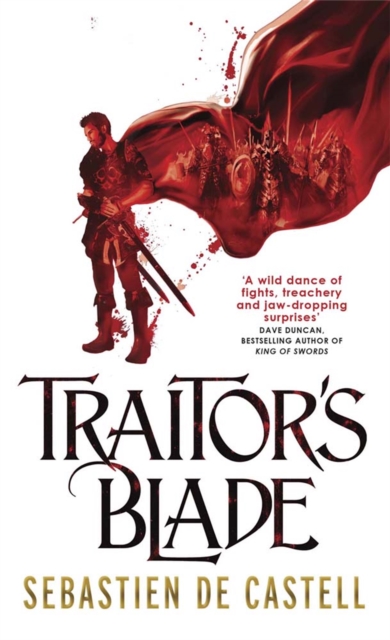 Part of the The Greatcoats series

'One hell of a good book' - Conn IgguldenThe Greatcoats - legendary heroes, arbiters of justice . . . or notorious traitors? The Greatcoats are travelling magistrates bringing justice to all . . . or at least they were, before they watched the Dukes impale their King's head on a spike.

Now the land's heroes are reviled as traitors, their Greatcoats in tatters. Facio, Kest and Brasti have been reduced to working as mercenaries, but when they find their employer dead - and are forced to watch as the killer plants evidence framing them for the murder - they realise things are about to get even worse. For the royal conspiracy that began with overthrowing an idealistic young king is spreading to Rijou, the most corrupt city in the land, and the life of a young girl hangs in the balance. When every noble is a tyrant and every knight is a thug, the only thing you can really trust is a traitor's blade. 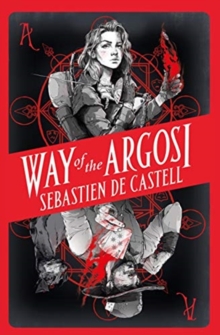 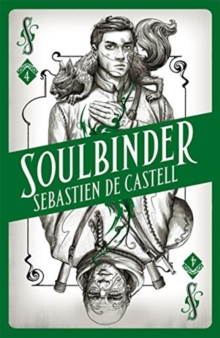 Also in the The Greatcoats series  |  View all 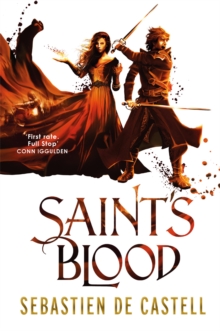 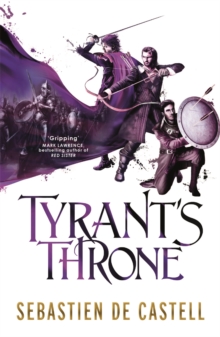 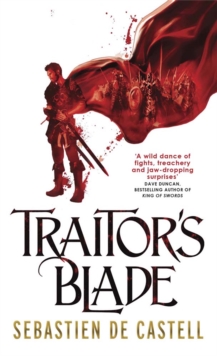 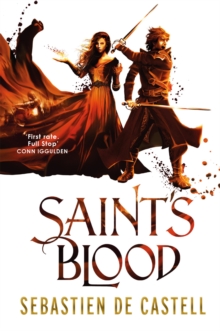