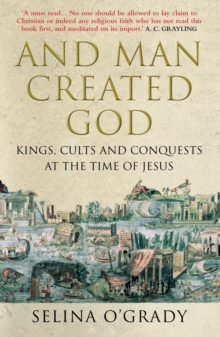 And Man Created God : Kings, Cults and Conquests at the Time of Jesus Paperback / softback

Across Europe, North Africa, the Middle East and Asia - societies rife with gods and messiahs, priests and warriors - the old certainties of family, village and tribe were being overturned.

Religion was becoming the source of order and stability. And Man Created God takes the reader on a dazzling journey across the empires of the ancient world to reveal how emperors and kings manipulated religion to consolidate their power.

In Rome, Augustus was deified by his brilliant spin doctors; in what is now Sudan, the warrior queen Amanirenas exploited her godlike status to inspire her armies to face, and defeat, Rome; while in China, the usurper Wang Mang won and lost the throne over his obsession with Confucianism. In this riveting account of the interplay of faith and power, Selina O'Grady answers the most urgent question of all: how did the tiny Jesus cult triumph over more popular religions - the goddess Isis, the miracle worker Apollonius, even the cult of Augustus - to become the world's dominant faith? 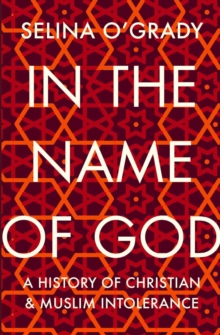 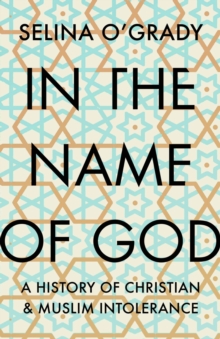 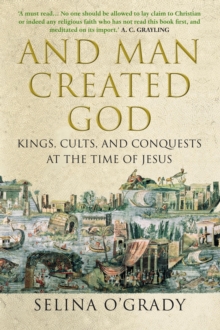 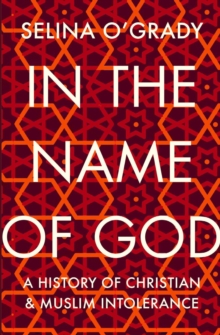