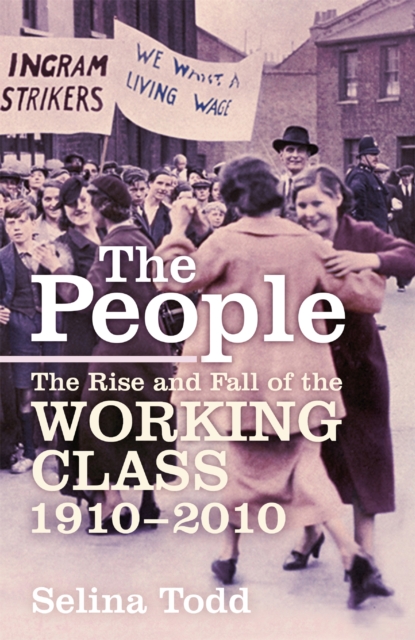 THE SUNDAY TIMES BESTSELLER'There was nothing extraordinary about my childhood or background. And yet I looked in vain for any aspect of my family's story when I went to university to read history, and continued to search fruitlessly for it throughout the next decade.

Eventually I realised I would have to write this history myself.' What was it really like to live through the twentieth century?

In 1910 three-quarters of the population were working class, but their story has been ignored until now.

Charting the rise of the working class, through two world wars to their fall in Thatcher's Britain and today, Todd tells their story for the first time, in their own words. Uncovering a huge hidden swathe of Britain's past, The People is the vivid history of a revolutionary century and the people who really made Britain great.

Also by Selina Todd  |  View all 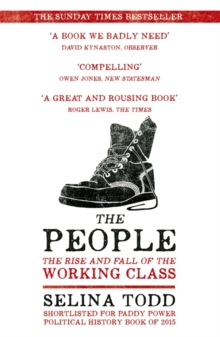 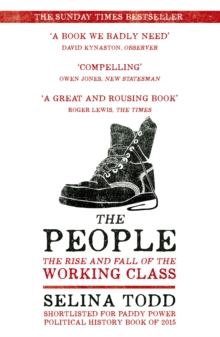 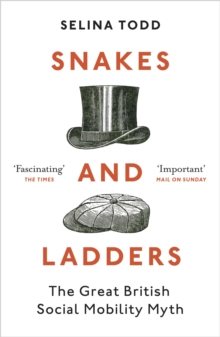 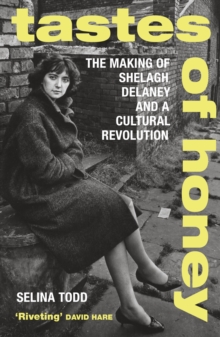