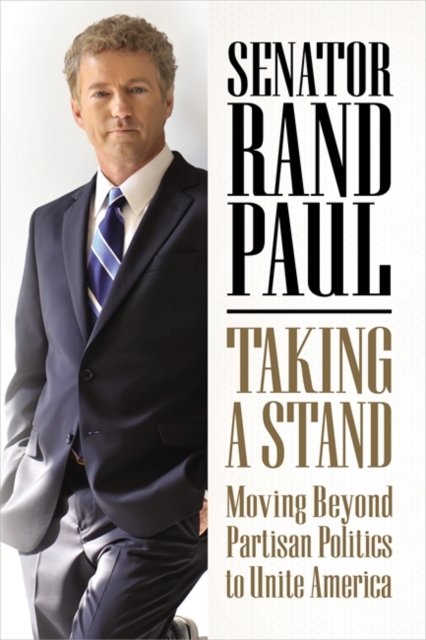 In TAKING A STAND, Senator Paul is calling for changes in the Republican Party and American politics in order for Americans to take back what should be theirs.

The immigration system is broken. Entitlements are in the red. Healthcare is a mess. They've overextended their resources in both their foreign and domestic policies and America is less safe for it.

Real reform will mean less of the politics-as-usual Americans have grown tired of.

It will mean imaginative, fresh solutions rooted in personal responsibility, individual liberty and the original values that made America great.

Senator Paul will address hot button issues in such chapters as:* Washington is Broken: Stories of Back Room Deals and Special Interests* Fixing Washington: Term Limits, Read the Bills, Downsize DC* Don't Shoot the Messenger: How to Communicate Ideas of Liberty* Restoring the Bill of Rights: Civil Liberties in the Age of Terror* Big Government, Big Business and Big Labor: How the Special Interests Get TogetherSenator Paul will tell the tales, share the stories and even dish some dirt on those in Washington who stand as the pillars of the status quo and the special interest.

He will go even further and offer solutions that he believes can right their course, saving their liberty, their country and his party in the process. 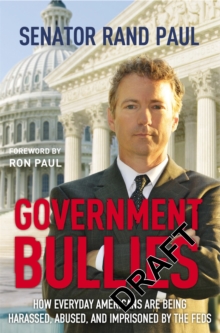 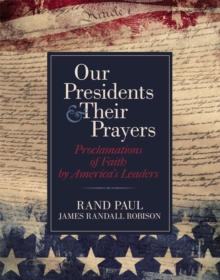 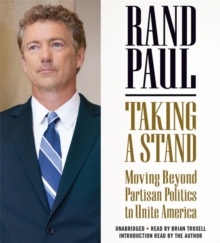 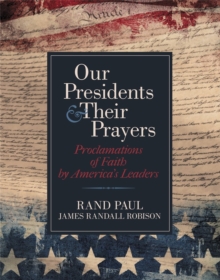