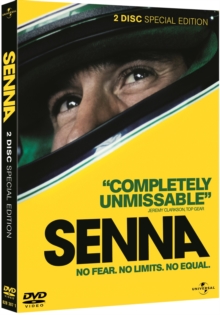 Documentary about the life and death of Brazilian racing driver and three-time Formula One World Champion Ayrton Senna.

The film charts Senna's career from his Formula One debut in the mid-1980s to his tragic death in a crash on the San Marino Grand Prix racing track in 1994, which was being watched live on television by 300 million people. 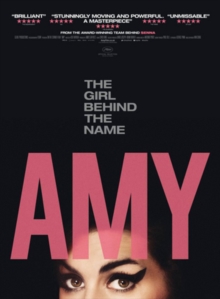 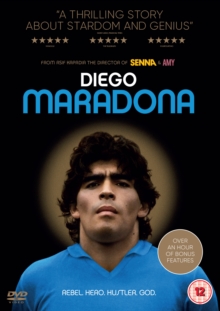 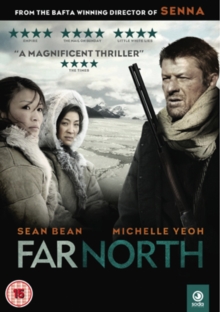 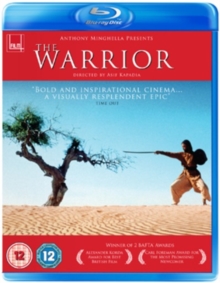